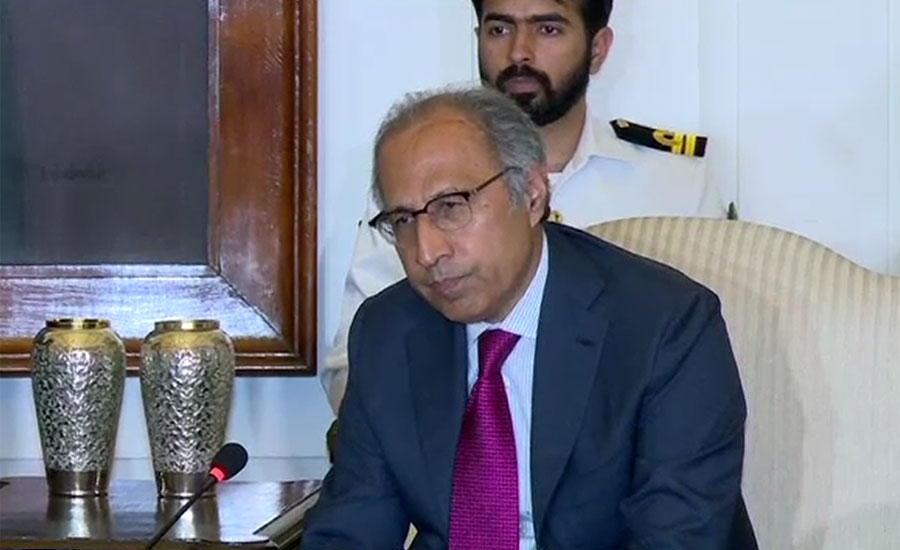 ISLAMABAD (92 News) – Advisor to Prime Minister on Finance Abdul Hafeez Sheikh has said that government has provided relief to poor the masses and the construction industry in budget for FY2020-21. Talking to the media, he said that an amount of Rs30 billion has been allocated for construction of houses for low-income group, while Rs29,00 would be spent to pay off the loans taken by the last governments. To a question, he said that if petroleum price changed in near future then levies duty would be brought down.