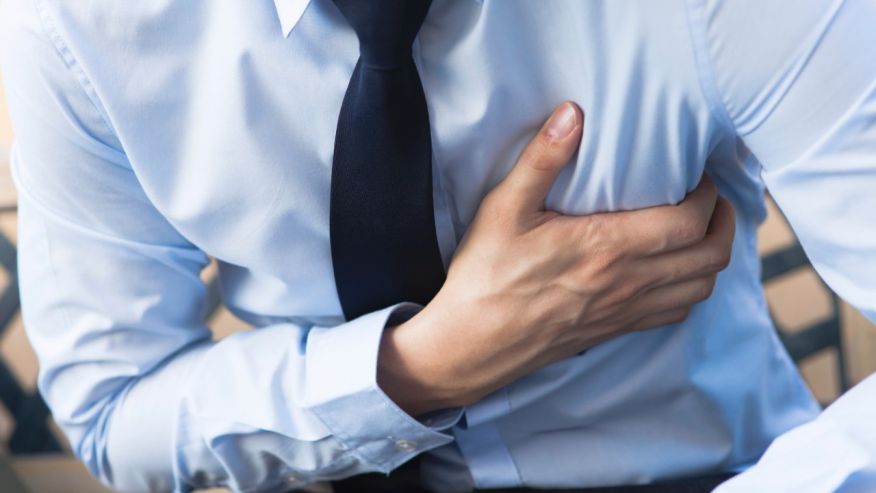 OHIO - Instead of having heart monitors with noisy alarms near patients’ beds in the hospital, it might be better to have off-site technicians do the heart monitoring remotely, a recent study suggests. Traditional on-site heart monitoring can involve a lot of false alarms that don’t always help detect cardiac arrests and other serious events, said lead study author Dr. David Cantillon, a researcher at the Cleveland Clinic in Ohio. “Important warning signs are often missed among a large volume of nuisance alarms,” Cantillon said by email. “This is referred to as alarm fatigue, and this has been associated with serious adverse outcomes, including patient deaths across the United States.” As an alternative, Cantillon and colleagues examined outcomes for more than 99,000 heart patients at the Cleveland Clinic and three nearby regional hospitals who were monitored remotely. None of the patients in the study were in critical condition or receiving intensive care. Technicians at the remote central unit monitored up to 48 patients at a time and alerted hospital staff whenever alarms suggested something might be amiss. These remote technicians provided more than 410,000 notifications over the 13-month study period, about half of which were related to heart rhythm or blood pressure issues, researchers report in JAMA. Emergency response teams (ERTs) were activated in about 3,200 cases, including 980 instances when the heart rhythm or blood pressure changes occurred no more than an hour earlier. Most of these warnings – 79 percent – were accurate notifications of situations when patients needed urgent help, the study found. In addition, the remote technicians directly notified ERTs on the worsening condition of 105 patients who needed immediate intervention. This included advance warning of 27 cardiopulmonary arrests – all but two resulting in a return of circulation. The remote monitoring system was also associated with a reduction in the total number of patients who needed monitoring at any given time. This so-called weekly census dropped by almost 16 percent, when compared with the prior 13-month period. Overall, remote monitoring didn’t appear to lead to more cardiac arrests. There were 122 during the study period and 126 in the previous 13 months. Limitations of the study include its observational design, which makes it impossible to determine if remote monitoring directly causes specific outcomes, the authors note. To prove a benefit, researchers would need to randomly assign some patients to receive on-site monitoring and others to off-site monitoring, noted Dr. Sumeet Chugh, director of the Heart Rhythm Center at Cedars-Sinai, Los Angeles. But the findings still suggest that patients might benefit when dangerous events are identified and emergency response teams are activated quickly, Chugh, who wasn’t involved in the study, said by email. “In most hospitals, a certain proportion of beds are equipped with the capability to monitor the patient’s heart and breathing in real time,” Chugh said. “The goal is to catch any warnings or abnormalities early, so that critical events such as heart or lung arrest can be either prevented, or managed rapidly.” -Reuters