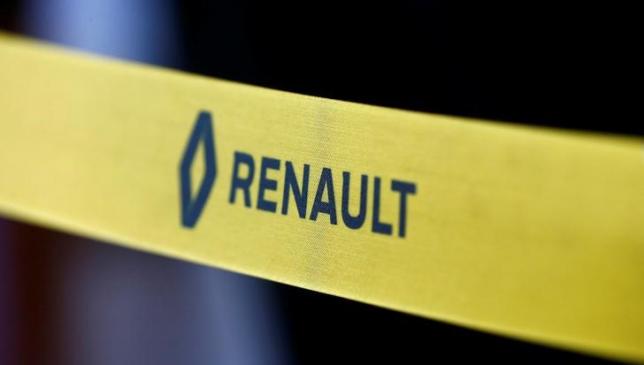 MINSK - Renault hit a record level of profitability in the first half, the French carmaker said on Thursday, thanks to a refreshed model lineup and a rebounding European auto market. Net income rose 8.8 percent to 1.5 billion euros ($1.74 billion), the company said in a statement, on a 13.5 percent gain in revenue to 25.19 billion euros. Reaping the rewards of a product offensive that has seen all its major vehicles revamped, Renault's deliveries outpaced demand in most global markets, overtaking domestic rival PSA Group (PEUP.PA) as Europe's second-biggest carmaker after Volkswagen (VOWG_p.DE). Renault's operating profit rose 41 percent to 1.54 billion euros, lifting its operating margin from 4.9 percent to 6.1 percent, its highest under current accounting standards. Profit at the core automotive division was up 65 percent, for a 4.7 percent margin. The results "demonstrate the relevance of our strategy," Chief Executive Carlos Ghosn said in a company statement, also voicing "confidence in the outlook for the full year". The carmaker reiterated 2016 goals including an increase in revenue and operating margin and a positive automotive free cash flow, which amounted to 381 million euros in the first half. Analysts had expected net income of 1.6 billion euros and operating income of 1.39 billion, based on the median of 10 estimates in a Reuters poll. -Reuters