Renault-Nissan group sold most cars last year, but VW's No.1 including trucks 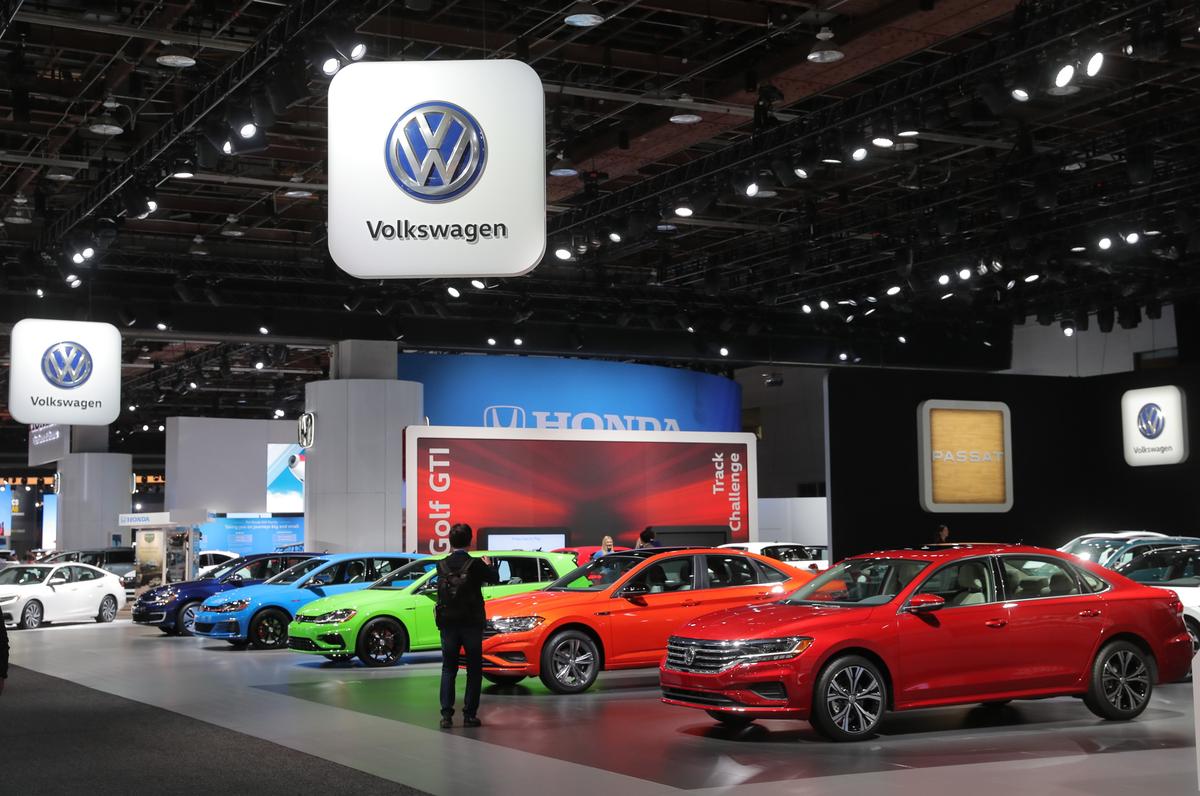 Renault-Nissan group sold most cars last year, but VW's No.1 including trucks

TOKYO (Reuters) - Volkswagen Group has held on to its position as the world’s top-selling automaker for the fifth year in a row, although the German group was edged out again by the Renault-Nissan-Mitsubishi alliance in the light-duty vehicles segment. Renault SA, Nissan Motor Co Ltd and Mitsubishi Motors Corp together sold 10.76 million passenger cars and light commercial vehicles in 2018, according to Reuters’ calculations after new data released on Wednesday. The group doesn’t sell heavy trucks. Nissan said on Wednesday it sold 5.65 million vehicles last year, down 2.8 percent on the year. Mitsubishi reported an 18 percent rise in sales to 1.22 million units while Renault sold 3.88 million units, up 3.2 percent on the year. Volkswagen’s deliveries rose 0.9 percent to a record 10.83 million last year, including its MAN and Scania heavy trucks, the German company said earlier this month. Excluding heavy trucks, it sold 10.6 million units. Toyota Motor Corp retained its third spot, announcing on Wednesday that it had sold 10.59 million vehicles last year including its Toyota and Lexus brands, along with minicars made by subsidiary Daihatsu and light and heavy trucks produced by its truck division Hino Motors Ltd. Excluding Hino trucks, Toyota sold 10.39 million units last year. The automaker has said it expects to sell a total of 10.76 million vehicles in 2019. Many automakers are trying to boost sales volumes to achieve economies of scale and reduce costs amid soaring investments needed to develop next-generation technologies, including self-driving cars and electric vehicles. This has been a focus of the Renault-Nissan-Mitsubishi Motors group, which is looking to share more vehicle parts and consolidate production platforms to trim R&D and manufacturing costs, while raising profitability. The alliance, which brought Mitsubishi Motors into its fold in 2016, is currently in crisis with its former Chairman Carlos Ghosn arrested and indicted on charges of misconduct. Nissan has also been indicted, and Renault appointed new top management last week.