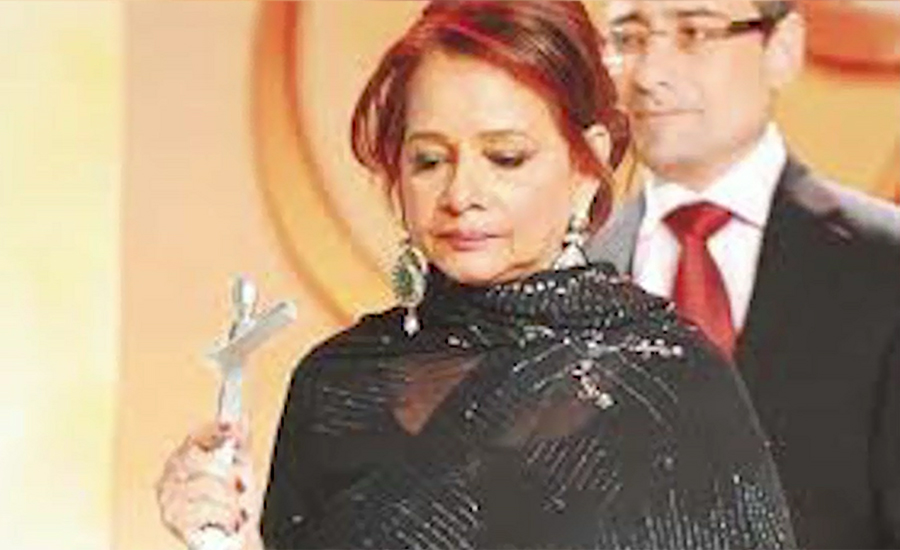 LAHORE (92 News) – Renowned actor Roohi Bano passed away due to kidney failure in a hospital in Istanbul, Turkey on Friday. She was 67. She had also been suffering from schizophrenia since the death of her son. Roohi Bano was a resident of Lahore’s Gulburg area, but was shifted to Fountain House due to her deteriorating mental condition. After a prolonged treatment, the late starlet was shifted to her sister Rubina Yasmeen’s house as she could not live on her own. However, Bano had once implied that they had been trying to usurp her son’s property after his death. Perhaps this was the reason Yasmeen and her family were reluctant to bring her out before the media. During her career, Bano appeared in many films and also worked with PTV for a long time. Some of her most famous plays include Zarda Gulab, Qila Kahani, Hairatkada, Darwaza and Kiran Kahani. On account of her achievements, she was given assistance from the Pakistani government. Bano was on the ventilator at a hospital in Istanbul at the time of her passing.