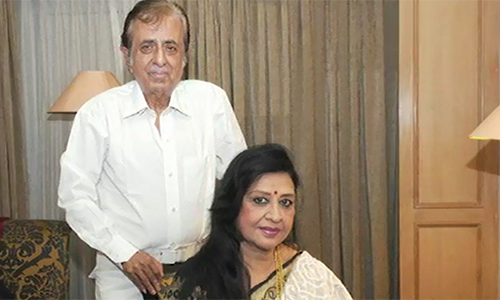 He was awarded several awards, including Nigar Film Award.

Currently he was living his wife in Bangladesh.