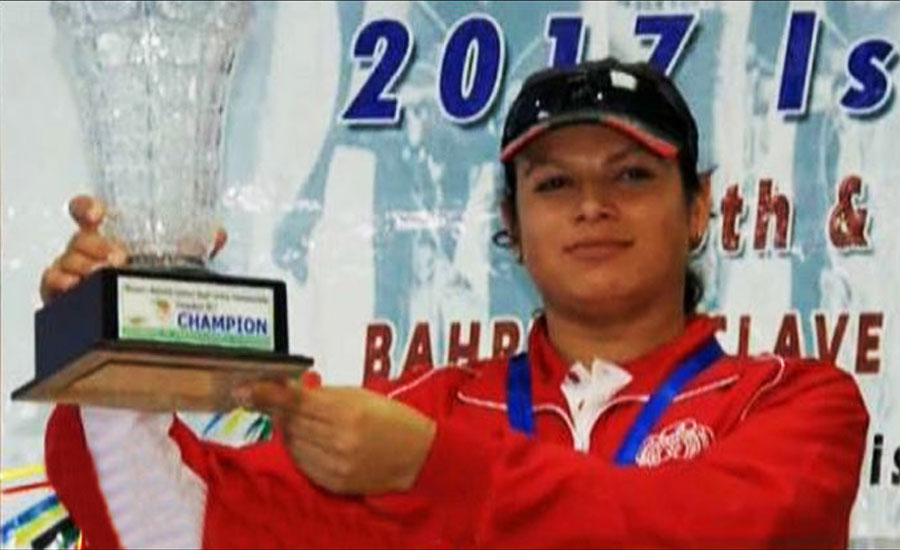 ABBOTTABAD (92 News) – Four times National Champion – renowned cyclist of Pakistan Sabiha Zahid passed away – after losing prolonged battle with cancer on Sunday. According to the reports, 32-year-old Sabiha was battling with the deadly disease of cancer and will be laid to rest in village Pinyan of Haripur at 3 pm today. In her short career, Sabiha won the National Cycle Championships four times and also bagged Road under Wheel and Time Trial medals. Besides that, she also represented Pakistan in the South Asian Cycle Championship held in Indian city of Guwahati. Back in the month of January, Brave Pakistani chef Fatima Ali passed away in New York due to cancer. 29-year-old, Fatima gained popularity, after appearing in US television show the Top Chef in 2017 and won the contest in 2018, the year she was diagnosed with bone cancer. Fatima’s chemotherapy appeared to benefit her initially but cancer returned in September last year with doctors telling her it has metastasized. She bagged several titles in her short life and her dream was to become world’s best chef.