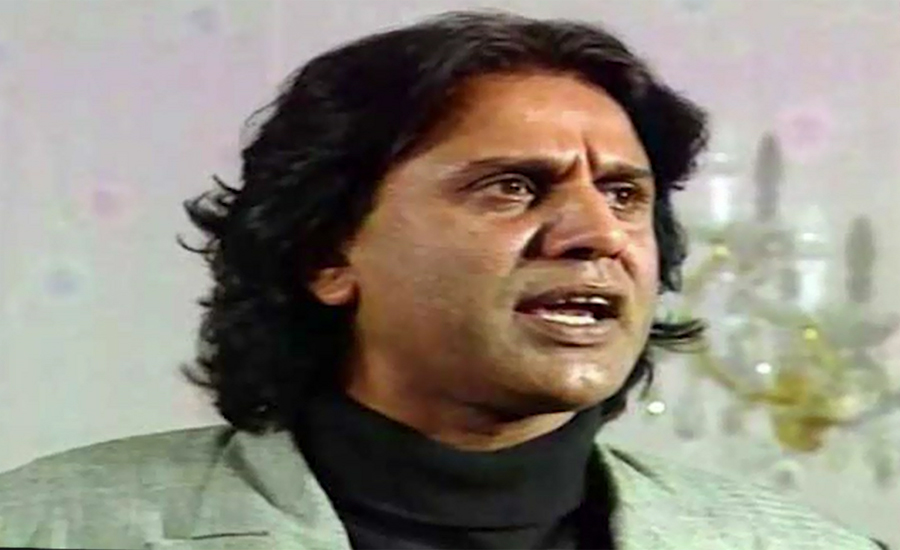 KARACHI (92 News) – Renowned Sindhi actor Gulab Chandio passed away in a private hospital in Karachi on Friday. He will be buried in his ancestral village in Nawabshah on Saturday. He was suffering from heart disease and diabetes. Gulab Chandio started his career between the timeline of the ’60s and the 70s. Though he became popular due to his negative roles in the plays, he was a very humble, simple and great human being in real which is completely opposite to his on screen character. Some of his most popular dramas are ‘Zeher Baad’, ‘Noori Jan Tamachi’, ‘Saans Ley Aye Zindagi’, ‘Bewafaiyan’, ‘Sagar Ka Moti’, ‘Marvi’ and ‘Gulam Gardish’. He acted in Sindhi plays as well like ‘Noori Jam Tamachi’. The play was highly appreciated by his Sindhi fans. His negative roles in ‘Chand Girhan’ and ‘Marvi’ brought him great fame as one of the best villains in Pakistani dramas. ‘Shah’ released in 2005 was his last film. The government had conferred the Pride of Performance Award on him in recognition of his abilities. A few months ago, he had joined the Pakistan Tehreek-e-Insaf (PTI).