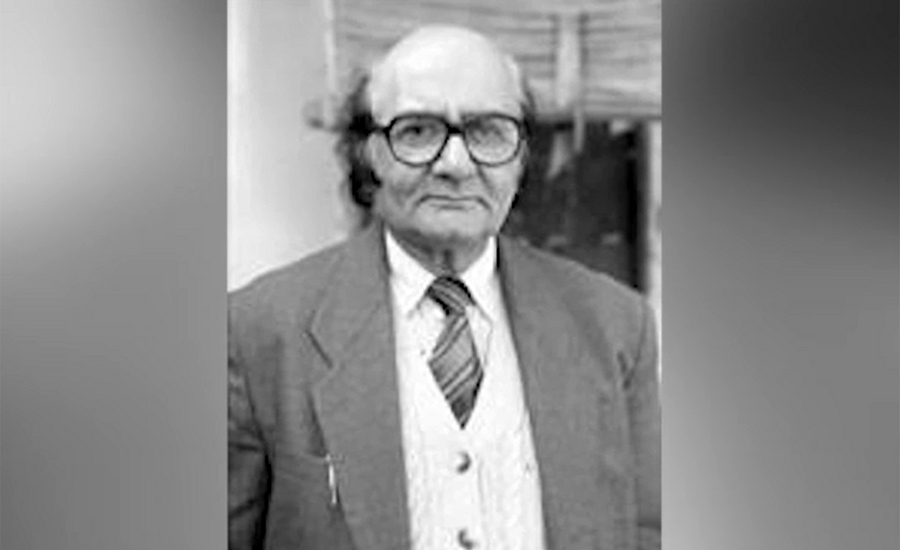 KARACHI (92 News) – Renowned writer and educationist Jamil Jalibi passed away on Thursday. He was 89. His funeral will be held in Defence, Karachi today. Sindh Chief Minister Syed Murad Ali Shah has expressed grief over the sad demise of Jamil Jalibi. He also served as Vice-Chancellor at the University of Karachi. Jalibi was born to a Yusufzai family of Aligarh, Uttar Pradesh on June 12, 1929. His early schooling was in Aligarh. He matriculated in Saharanpur and did his Bachelor of Arts from Meerut College. At the time of Partition, Jalibi migrated to Karachi, Pakistan, where he continued his education and literary activities. He received a Masters of Arts degree, Bachelor of Laws degree and a PhD from Sindh University. He then worked for the Income Tax Department of Pakistan till his retirement. In 1983, he became Vice-chancellor of Karachi University, where he served until 1987. Then he joined the Muqtadara Quami Zaban (National Language Authority) as its Chairman. From 1950-54, he served as co-editor of an Urdu monthly by the name of Saqi and wrote a monthly column Baatein. He also started a quarterly magazine by the name of Naya Daur. He was awarded Hilal-e-Imtiaz Award in 1994 by the President of Pakistan. Sitara-e-Imtiaz and also Baba-e-Urdu Maulvi Abdul Haq Award (National Literary Award) were given to him by Pakistan Academy of Letters in 2006. Pakistani Culture, Tanqeed aur Tajarba, Nai Tanqeed, Adab, Culture aur Masa'el, and Muhammad Taqi Meer are some of his famous and prominent publications.