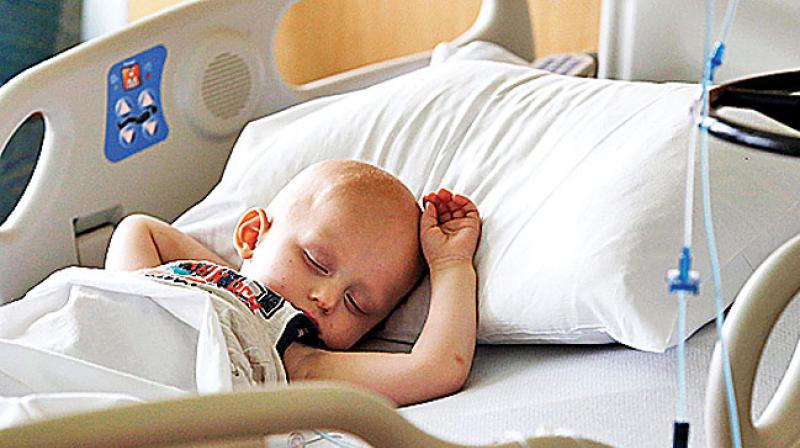 FLORIDA - Women who use in vitro fertilization (IVF) and other reproductive technologies may be more likely to have children with certain birth defects than their peers who conceive the old-fashioned way, a US study suggests. The authors caution that the findings are too preliminary to deter women from trying to conceive this way. They say the increased risk of complications may be at least partly due to older maternal age and other health factors that lead women to try assisted reproductive technology (ART) in the first place. The study team couldn’t tell what was behind the increased risk of birth defects in babies conceived using ART, said Dr. Sheree Boulet, a health scientist in the division of reproductive health at the US Centers for Disease Control and Prevention who led the research. “That said, our manuscript suggests that factors related to underlying subfertility – which is what leads many couples to explore ART services – could increase the risk of birth defects,” Boulet added by email. Boulet and colleagues reviewed data on more than 4.6 million babies born in Florida, Massachusetts and Michigan from 2000 to 2010. About 1.4 percent of these babies, or roughly 65,000, were conceived using reproductive technology, according to a report in JAMA Pediatrics. Overall, for every 10,000 babies, almost 59 of those conceived using ART had at least one non-genetic birth defect, compared with about 48 of those conceived the old fashioned way. Most of the women who didn’t use ART were under 30, while the majority of the women who conceived using reproductive technology were at least 35 years old. Even after researchers adjusted for mother’s age and other health characteristics, infants born via ART were 28 percent more likely to have these birth defects than babies conceived without reproductive technology. Among babies born after an ART process known as fresh embryo transfer – when a woman is stimulated with fertility medications and has eggs retrieved and embryos implanted all within the same reproductive cycle – the risk of birth defects was 53 percent greater with women who had ovulation disorders. For the subset of women who underwent a newer ART process known as assisted hatching – when scientists help the embryo emerge from a layer of proteins so it can better attach to the uterus – the risk of birth defects was 55 percent higher. One limitation of the study is that it lacked data on birth defects in pregnancies that didn’t result in a live-born child, which means it may have underestimated the prevalence of birth defects, the authors note. It’s also possible that ART-conceived babies are monitored more closely, resulting in a higher detection rate for birth defects among these infants. “Even though the study found differences in risk of birth defects, it should be remembered that overall prevalence of these defects is low,” said Judy Stern, a professor of obstetrics and gynecology and pathology at Geisel School of Medicine at Dartmouth in Lebanon, New Hampshire. “The vast majority of babies born from ART were normal,” Stern, who wasn’t involved in the study, added by email. -Reuters