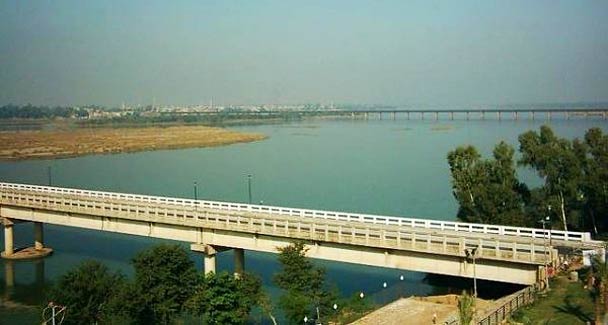 KARACHI (92 News) – The Sindh Assembly on Friday passed a resolution, condemning the release of water in Chashma-Jehlum Link Canal. Senior Sindh minister Nisar Khoro severely criticized the Indus River System Authority (IRSA) for unjustly distributing water to Punjab. “Such decisions are no way acceptable, whether I remain a minister or not,” he said.