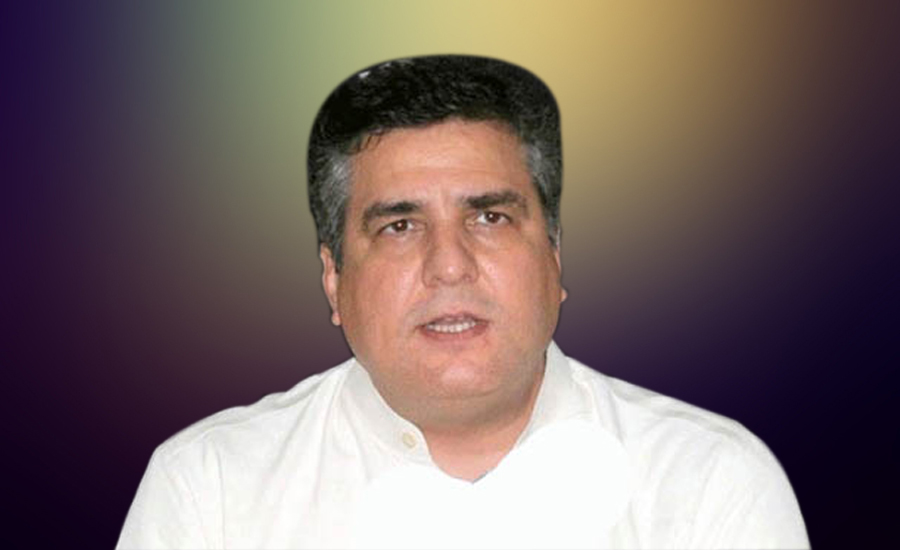 Talking to media in Islamabad, he said that they have appeared before the investigating team today.

The PML-N leader said that they respect the judiciary and law.

Daniyal Aziz went on to say that a commission was constituted against Imran Khan in 2004, adding that everyone knows who is in favor of the country.

The PML-N leader said that Imran Khan was declared proclaimed offender by the court.