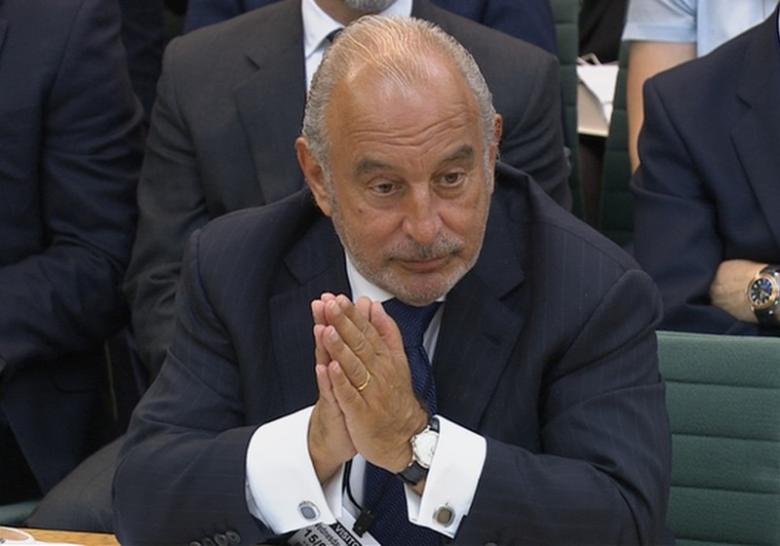 LONDON - Philip Green, the British retail tycoon vilified for his role in the demise of the BHS department store he used to own, said he was continuing to work with the pensions regulator to find a solution for its 20,000 pensioners. A July report by lawmakers blamed Green for the collapse of BHS this year after he sold the business in 2015 to a serial bankrupt. BHS's closure resulted in the loss of 11,000 jobs and left its pension fund with a deficit of 571 million pounds. Green, hoping to salvage his reputation, has promised to help fix the pension scheme deficit and said on Friday it was still his aim to find a solution, after recent media reports questioned his approach. "Contrary to all the coverage I have been working on this issue on a daily basis, and will continue to do so with my best efforts to achieve a satisfactory outcome for all involved as soon as possible," Green, who owns Topshop, said in a statement. -Reuters