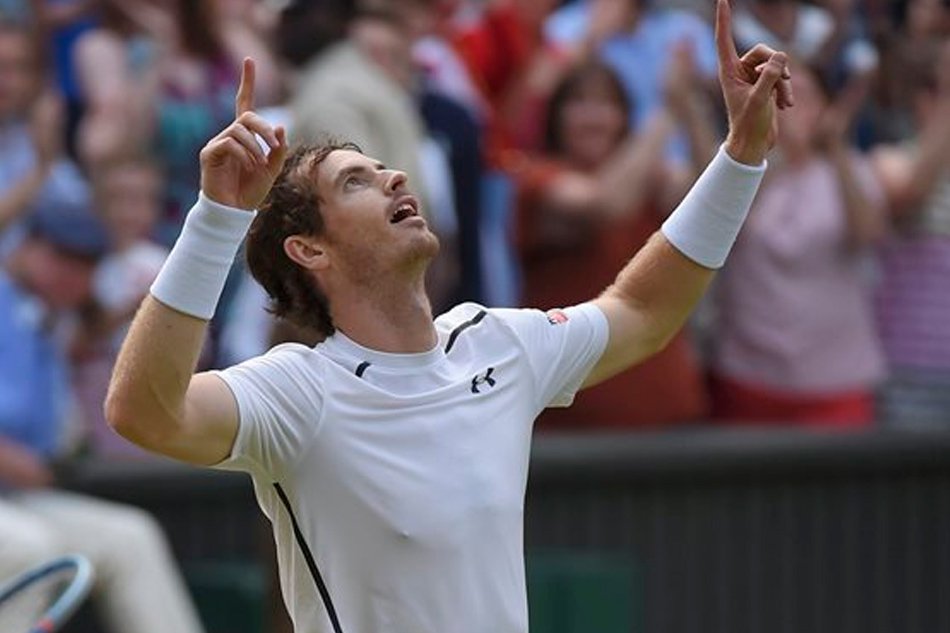 (Reuters) - Former world number one Andy Murray feels in some ways like he will be starting his career all over again when he makes his return to hardcourt tennis in Washington on Monday.
The tournament will be Murray’s third since hip surgery in January and mark his return to the hard courts for the first time since March 2017 at Indian Wells. “It sort of feels like I am starting from scratch again,” the 31-year-old Scot told Tennis TV on Sunday. “I haven’t been in that position since I was kind of 18 so I’m looking forward to it. It’s going to be hard but it should be fun.” Now ranked a lowly 838 in the world, the three-times grand slam winner meets American Mackenzie McDonald in the first round of the Washington Open on Monday. Murray played three matches in late June before withdrawing from Wimbledon to better recover from the operation. “I feel better than I did during the grass (tournaments),” he said. “I’ve had another four weeks training and feel pretty good.” The twice Wimbledon champion believes he is moving better around the court, and while the decision to skip his home grand slam was tough, he knows it was the right one. “At the time I didn’t feel like I was quite ready to play five-set matches,” said Murray. “I really wanted to build up for the American summer and hopefully get ready for the U.S. Open.” His only title at Flushing Meadows came in 2012, when he beat Novak Djokovic in the final. Murray said he wanted to enjoy being back on the tour, but the serious part - winning matches - was still extremely important to him. “If I am out here losing first round every single week, I am not going to enjoy that as much,” he said. Winning would not only would give him confidence but have the added benefit of sending him hurtling up the world rankings in a way that is not usually possible for top players. “It’s not where I want to be ranking wise but the good thing is that when you are right up at the top of the game, it’s not easy just to move up one spot,” Murray said. “Right now, if I win a couple of matches I could move up 300, 400 spots in a week, which is nice.” Seeing fellow competitors like Roger Federer and Rafa Nadal playing well into their 30s was motivating, he said. “That gives me a bit more confidence, if I can get myself into good shape again, that my level will be good enough to allow me to compete for the big competitions again. “But it is going to take some time.”