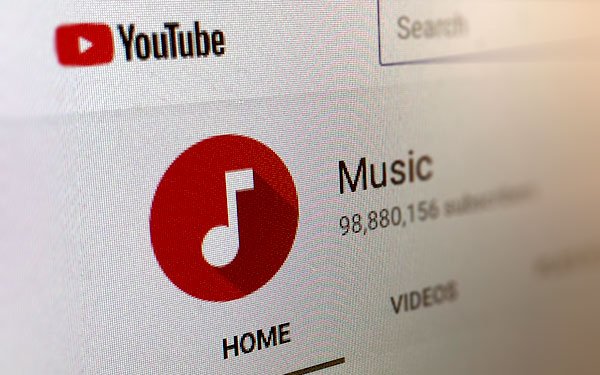 SAN FRANCISCO (Reuters) - YouTube is hiring music experts across the world to make its revamped music streaming subscription more locally “authentic,” officials at YouTube, a unit of Alphabet Inc’s Google, told Reuters. Music programmers in countries such as France and Brazil are among the top investments YouTube says it is making to address issues that have left Google a distant rival to Spotify Technology SA and Apple Inc in online music subscriptions globally. Analysts estimate Google is near 10 million subscribers. Google has had editors curate audio playlists for its Google Play Music service, but they have played a lesser role in the YouTube Music app, which veers more toward video. The company announced this week it is streamlining its music subscriptions and planning a large marketing blitz to ease user confusion about the varying options. Audio streams and expert-informed selections now will be core to YouTube Music, with a cost of $10 per month to block ads and gain offline access. The new app arrives Tuesday in the United States, Australia, New Zealand and Mexico. T. Jay Fowler, who oversees YouTube Music, said getting “local and authentic truly right” while avoiding “pushing out a US-centric music experience” elsewhere means the revamp will not reach Europe and Asia until later this year. “We are staffing up and going through the hard work of cleaning up the catalogue and making sure we’re reflecting what’s going on culturally,” he said. For example, launching in France with a set of hip-hop tracks that combined artists from Paris and Marseille would have “probably alienated fans,” Fowler said. In Germany, missing the popular audio drama “Die drei ???” would be viewed as a major lapse, he added. Fowler and Google’s global head of music, Lyor Cohen, declined to comment on whether YouTube Music would have editorial standards. The #metoo movement has prompted activists to demand that media and entertainment organizations denounce prominent figures accused of sexual misconduct. Spotify recently said it removed R&B singer R. Kelly from its playlists to ensure “editorial decisions...reflect our values.” Kelly’s representatives have denied accusations against him. YouTube’s rules on user-uploaded content have generated an upswell of complaints in the last year as YouTube tries to better apply them. “There’s a lot of internal conversation happening,” Cohen said when asked about YouTube Music’s values. “This is a very important topic.”