LAHORE (92 News) - PML-N vice-president Maryam Nawaz has said that the revolution named by Imran Khan was in fact dispersion.

Talking to the media after sharing sympathies with the bereaved family of the martyred constable Kamal Ahmed on Thursday, she said that the PTI workers had martyred the constable. "Imran Khan should bring back his sons if wants real freedom," she added. 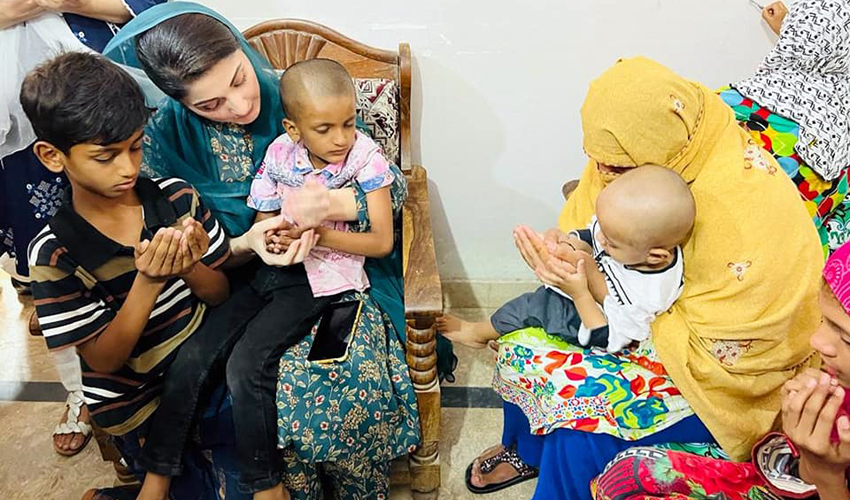 Maryam Nawaz said that the people have rejected the PTI long march. "Everything was under control. The PTI insulted the SC verdict. The SC should review the verdict," she added.

She said that a case should be registered against the people who martyred the constable.