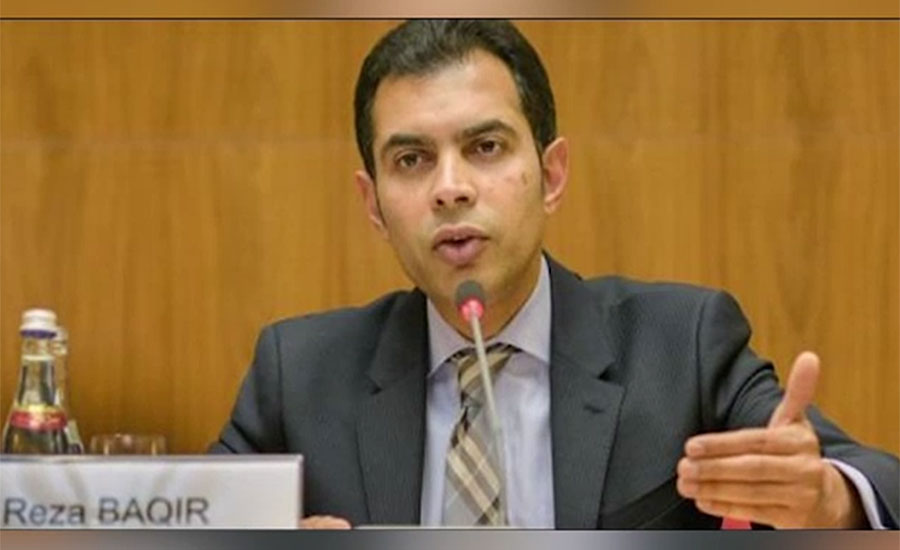 ISLAMABAD (92 News) – Government appointed Dr Reza Baqir as the governor of the State Bank of Pakistan (SBP).He has been appointed as SBP Governor for three years. Reza Baqir has previously served as Mission Chief of IMF in Romania. He was also serving as the Fund’s senior resident representative in Egypt. 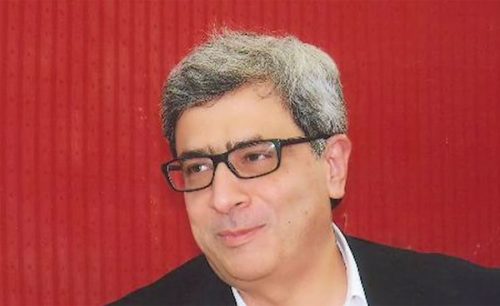 Meanwhile, the government appointed Dr Ahmed Mujtaba Memon as Chairman Federal Board of Revenue (FBR). After the approval of Prime Minister Imran Khan, Ahmed Mujtab Memon appointed as the Chairman FBR He comes from the Pakistan Customs Service and is presently an additional secretary in the Finance Division. Earlier, government had removed Federal Board of Revenue Chairman Muhammad Jahanzeb Khan and State Bank of Pakistan Governor Tariq Bajwa. The ECC presided over by Finance Minister Hafeez Shaikh had approved the changes. Prime Minister Imran Khan had also allowed the changes. The economy was under pressure for not achieving the targets and continuous increase in the dollar pride. It is being hoped that the situation will improve after the changes.