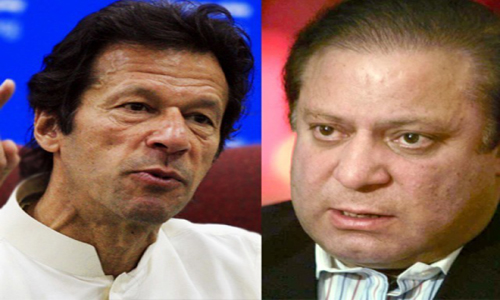 ISLAMABAD (92 News) – The government and the Pakistan Tehreek-e-Insaf (PTI) have agreed on the formation of the Judicial Commission, sources revealed. The Judicial Commission will probe into the rigging allegations leveled by the PTI against the Pakistan Muslim League-Nawaz (PML-N) in the 2013 general elections. Imran Khan, who will make the final decision on return to the assemblies, said that the formation of the Judicial Commission was the success of democracy. Federal Finance Minister Ishaq Dar confirmed that they have reached an agreement with the PTI and copies of the agreement have been given to other parties. “The PTI showed too much flexibility in this regard.” PTI vice-chairman Shah Mahmood Qureshi said that the decision has been made in the light of the constitution. “We want to see next elections transparent,” he said, adding that a new era will start through the reforms.