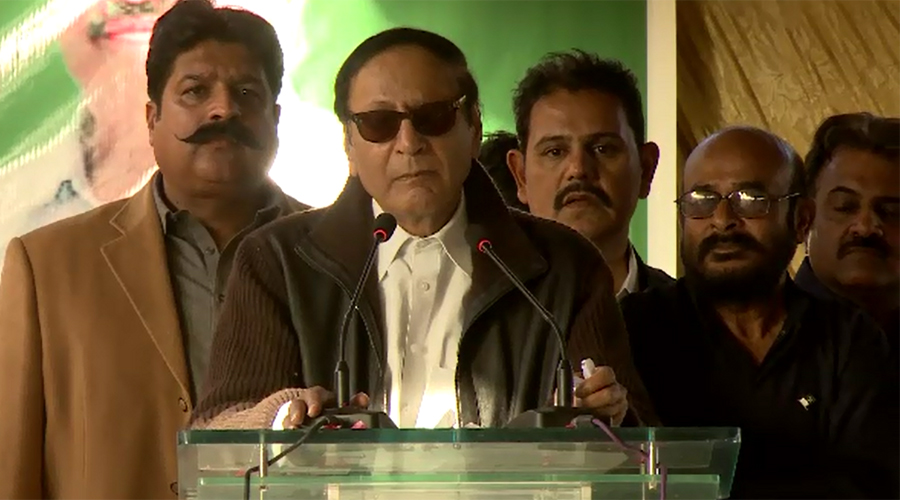 KARACHI (92 News) – PML-Q president Ch Shujaat Hussain has said that rigging cannot be ended without electoral reforms in the country. He was addressing a ceremony held in connection with reorganization of the party at the residence former prime minister Muhammad Khan Junejo. He said that the PML-Q will not play the politics of sit-in. Ch Shujaat said that Bilawal Bhutto’s four demands is not a new thing. “Elections are futile without changing the electoral system,” he said. The former president said that they would seek votes and notes on the basis of performance.20