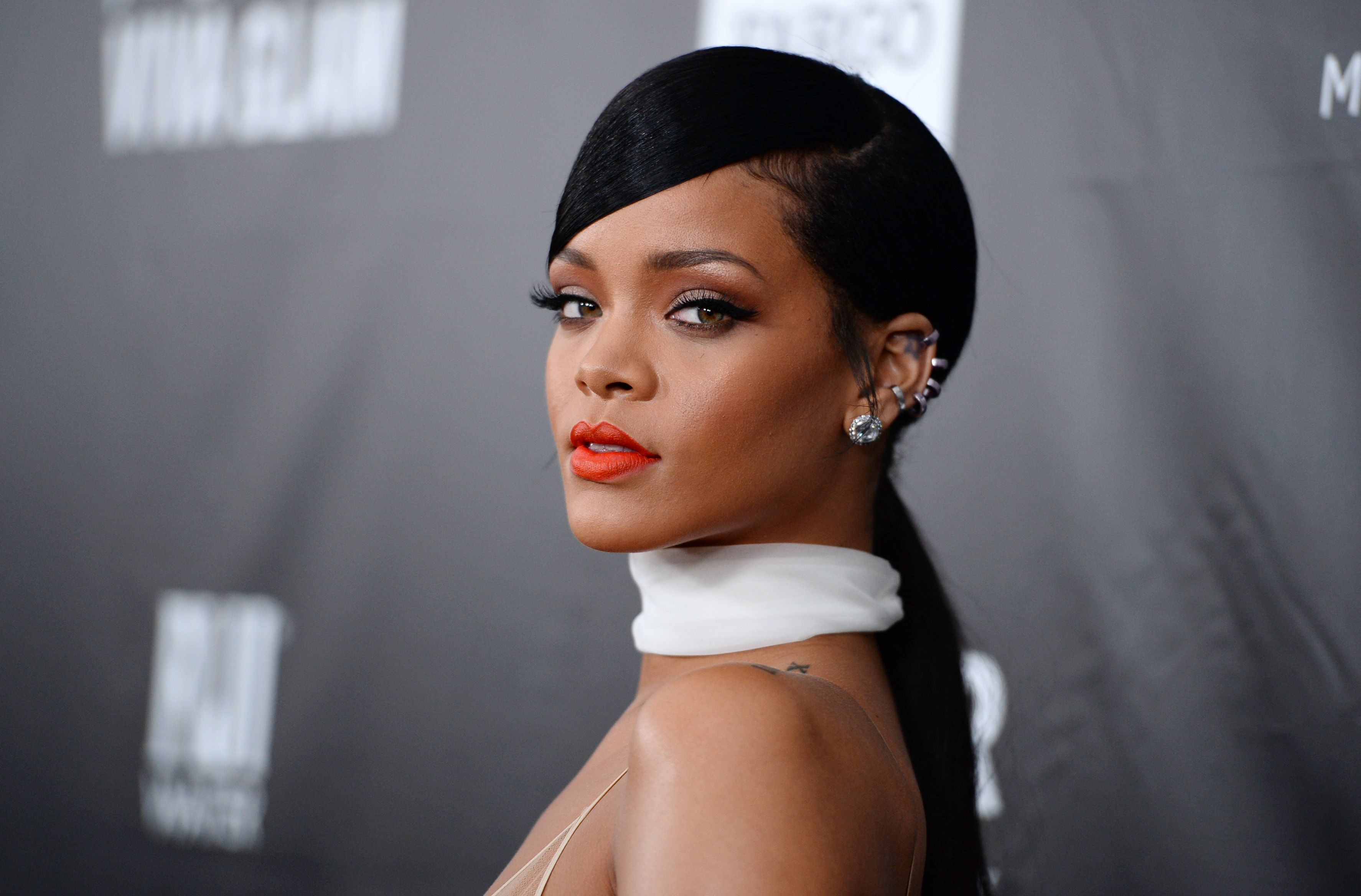 LOS ANGELES - Pop star Rihanna has canceled a concert scheduled for Friday in Nice after a gunman in a truck plowed into crowds marking Bastille Day in the southern coastal French city, killing at least 84 people. "Due to the tragic events...my concert...will not be going ahead as planned," Rihanna wrote on her Instagram page. "Our thoughts are with the victims and their families." The Nice Jazz Festival, due to start on Saturday, was also canceled, according to an announcement on its website. Production on the sequel to the "Fifty Shades of Grey" film is currently underway in the south of France and producer Dana Brunetti wrote on Facebook: "Everyone has been accounted for and is safe and sound...Another sad day for France and the world." Celebrities such as singer Cyndi Lauper and reality TV star Kim Kardashian West also took to social media to express sympathy. -Reuters