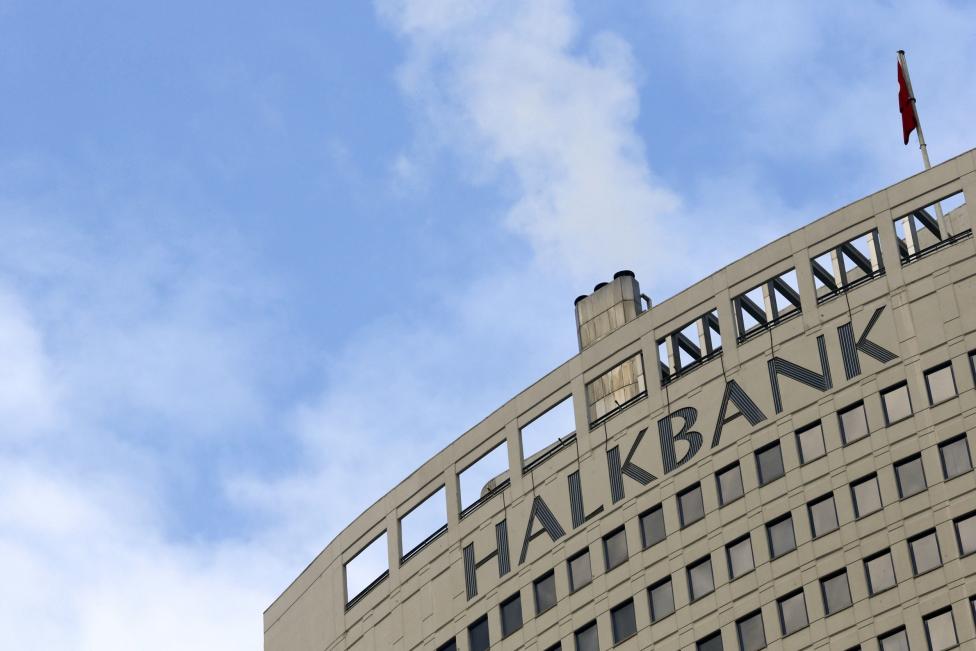 ISTANBUL - Selling fruit from a cart in a working-class neighborhood of Istanbul hasn't made Mehmet rich, but he's adamant his modest savings won't ever see the inside of a bank. "Getting paid interest is a sin," he said, piling bunches of grapes onto a rusty set of scales in the conservative Fatih district. "I keep my money partly in gold and under the pillow," the 67-year-old said, declining to give his surname. Like Mehmet, at least 8 percent of Turkish adults do not have a bank account for religious reasons, according to a 2014 World Bank report, because of the prohibition in Islam against paying interest. Under President Tayyip Erdogan, an authoritarian leader with roots in Islamist politics and an aversion to usury, Turkey is hoping it can turn disdain for traditional banks among the pious into a boom in Islamic finance, where, instead of interest, banks charge service fees and depositors share in bank profits. Two state-run banks - Halkbank (HALKB.IS) and Ziraat Bank [TCZIR.UL] - are pushing ahead with plans to launch Islamic units this year, joining four existing private Islamic lenders. Ziraat, Turkey's largest unlisted lender, is due to launch its Islamic business in May, while Halkbank (HALKB.IS) has said it expects to have its business ready by the end of this year. Turkey's banking regulator also this month approved the establishment of an Islamic lender indirectly related to state-run bank Vakifbank (VAKBN.IS), the third new entrant. FINANCIAL HUB The government, which issued a debut $1.5 billion Islamic bond three years ago and last year presented a legislative framework for publicly owned Islamic banks, wants the industry's assets to double to $100 billion by 2023. "Erdogan is very keen to promote Islamic banking in Turkey," said Fadi Hakura, a Turkeyexpert at Chatham House, a London-based think-tank. "It's part of efforts to turn Istanbul into a financial hub, and also Erdogan's aversion to interest rates, which he views as usually prohibited by Islam." Erdogan's insistence that high interest rates cause inflation - an argument that goes against mainstream economics - and that those who defend them are guilty of treason have unnerved financial markets in recent weeks. His demands that the central bank cut rates more sharply, and tirades against its monetary policy, have helped send the lira down 12 percent this year to a series of record lows. But they have gone down well among his core conservative supporters, including a class of industrialists who have thrived over the past decade on cheap loans and relative political stability. "I feel relieved to have access to an Islamic bank, because it is within the laws of our religion," said 25-year old Oznur, clad in high-heeled boots and a gold colored headscarf, as she walked away from an ATM at an Islamic bank in Fatih. UNLIKELY CHAMPION At first glance, constitutionally secular Turkey may seem an unlikely champion of Islamic banking. Regulators last month took control of Islamic lender Bank Asya (ASYAB.IS), which has seen its profits and capital base tumble since it became caught up in a feud between Erdogan and a U.S.-based cleric whose followers founded the bank. But the row, analysts say, is not indicative of Ankara's wider views on the $1.8 trillion global Islamic finance industry. Bank Asya's woes, rather, are part of Erdogan's efforts to crush the network of cleric Fethullah Gulen, whom he accuses of seeking to usurp him through a "parallel state" of followers in institutions including the police and judiciary. Emre Deliveli, an economist and columnist for the Hurriyet Daily News, said Turkey's motivation in expanding Islamic finance was largely about attracting foreign investment. "I see it as an effort to profit from the demand for Islamic finance outside of Turkey," he told Reuters. Erdogan's rhetoric on interest rates plays into his ideal of restoring Turkey's Islamic heritage to the heart of public life after nine decades of dominance by a secular elite following the collapse of the Ottoman Empire. Erdogan has alienated liberal Turks by championing religious education in state schools and urging women to have more children. But he has become a hero of the pious masses. Islamic lenders accounted for just over 5 percent of Turkish banks' total assets as of January, more than twice the level of a decade ago, according to data from the banking regulator. The four existing Islamic lenders - Albaraka Turk (ALBRK.IS), Bank Asya (ASYAB.IS), Turkiye Finans and Kuveyt Turk (KFIN.KW) - have nearly 1,000 branches and employ more than 16,000 people, both more than treble their levels of 10 years ago. As the sector grows, observant Turks with conventional bank accounts look likely to make the switch and swell those numbers. "Banking is a system of exploitation but we have to use it in business," said 38-year-old Berat Tasci, a baker eating lunch in front of a Fatih kebab shop. "We know it's a sin, but we have to do it. Do I like it? No, absolutely not." - Reuters