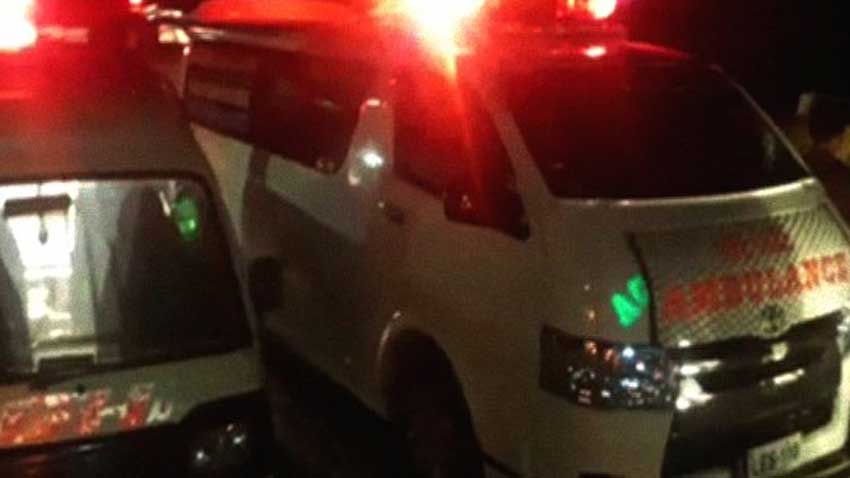 MATIARI (92 News) – Seventeen people including women and children have been killed and thirteen others injured when a Trailer hit wedding coach on National highway near Hala in Matiari district. The trailer was on its way from Sakrand to Hyderabad. The injured have been shifted to Hala and Hyderabad civil hospitals. Caretaker Punjab Chief Minister Dr Hassan Askari has expressed a deep sense of sorrow and grief over the loss of precious human lives in a traffic accident in Hyderabad. In his condolence message, the chief minister expressed heartfelt sympathies and condolences with the heirs of the deceased persons. Meanwhile, three people including a child were killed and six others injured in two different traffic accidents in Sahiwal on Monday morning.