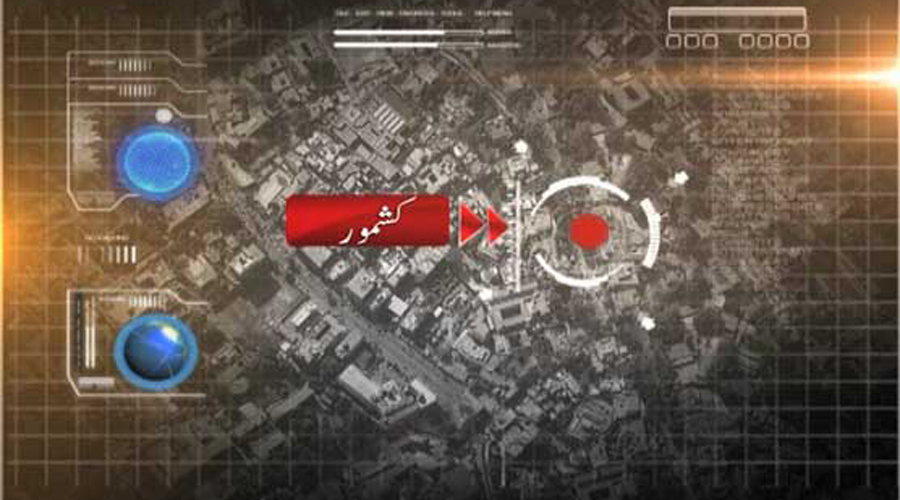 KASHMORE (92 News) – At least five persons including women and children were killed and many others injured when a tractor trolley turned turtle in Kashmore near Guddu Barrage on Thursday. As per details, a tractor trolley loaded with a household material was heading towards Rojhan Mazari from Nathu Khan area when it met an accident. Resultantly six persons of a family including two women and four children were killed on the spot and 12 others sustained injuries. Rescue officials reached the spot and shifted the bodies and injured people to hospital for medical assistance. According to police, the ill-fated incident occurred due to over-loading.