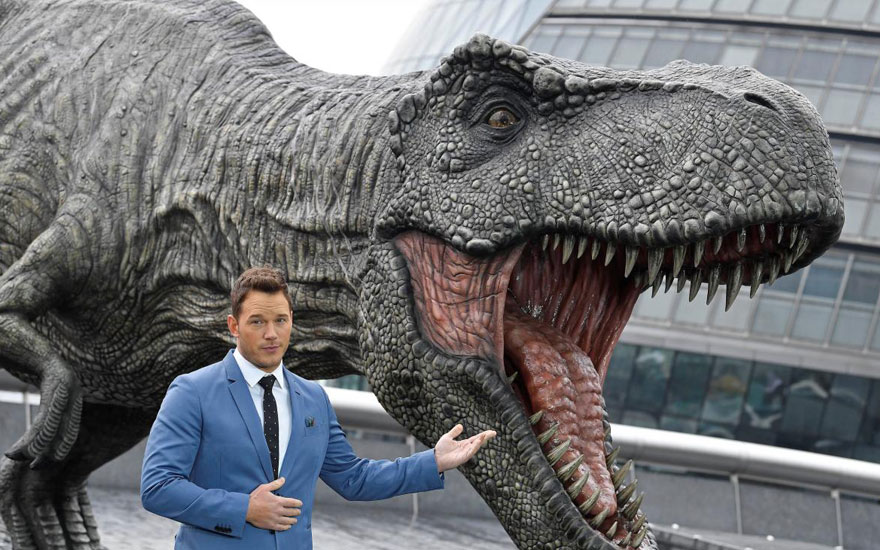 LONDON (Reuters) – The dinosaurs are back. The roaring creatures return to cinema screens in “Jurassic World: Fallen Kingdom”, the fifth installment in the sci-fi movie franchise which began 25 years ago. The sequel to 2015’s “Jurassic World” sees actors Chris Pratt and Bryce Dallas Howard reprise their roles as Owen and Claire and return to Isla Nublar, three years after its dinosaur theme park was devastated by the creatures escaping confinement. 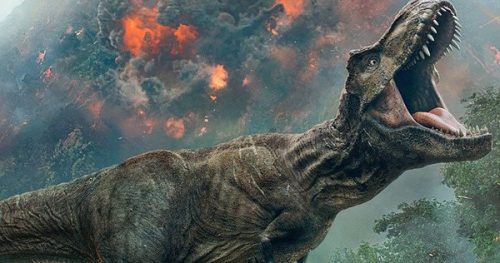 With a volcanic eruption threatening the surviving dinosaurs on the island, Claire and Owen want to rescue them. “Jurassic World” successfully rebooted the “Jurassic Park” film franchise, which kicked off with the 1993 film directed by Steven Spielberg, taking $1.67 billion at the box office worldwide. Making the sequel, eagerly awaited by fans, was a “big responsibility”, director JA Bayona said at a London photocall to promote the film on Thursday. “You really need to do something that will satisfy them, but at the same time you’re looking for something to surprise them... That’s the most challenging thing about doing a sequel,” he told Reuters. 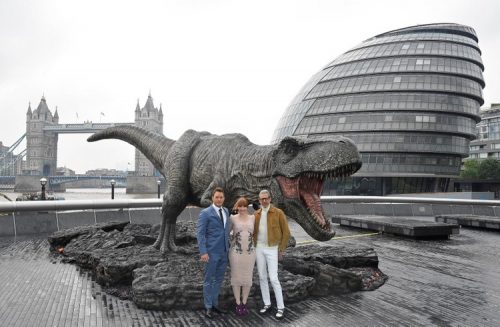 “We also wanted to go back to the sense of fear and suspense that the original ‘Jurassic Park’ had, so we really enjoyed adding all this tension and this suspense and even horror to this new chapter.” Pratt, who also starred in the “Guardians of the Galaxy” superhero films, said there was an appetite for dinosaur films. “Kids love superheroes but kids love dinosaurs as well,” he told Reuters. “Science and imagination merge. We feature these creatures that truly at one point walked the earth, which is mind-boggling... Kids love dinosaurs and so does the kid inside the adult.” “Jurassic World: Fallen Kingdom” begins its worldwide cinema rollout from June 6.