Robert Radley is not expert for font's testimony: Maryam's lawyer 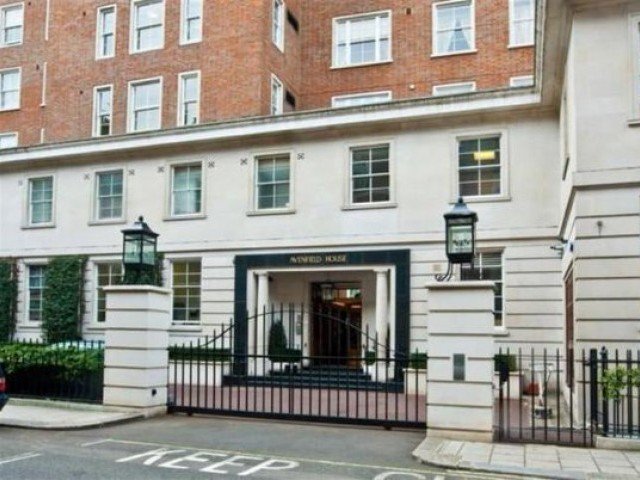 Robert Radley is not expert for font's testimony: Maryam's lawyer

ISLAMABAD (92 News) – Former prime minister Nawaz Sharif's daughter Maryam Nawaz's lawyer Amjad Pervez on Monday clarified that only specialist opinion is acceptable, Robert Radley is not expert of font's testimony. Hearing of Avenfield reference against former prime minister Nawaz Sharif and his family resumed in Islamabad. Accountability Court Judge Muhammad Bashir is hearing the case. Amjad Parvez, counsel of Maryam Nawaz, is giving his final arguments. Amjad Pervez said that Hussain Nawaz is beneficial owner of Nelson and Nescol Maryam did not take any benefir from these companies. He also said that during the court proceedings, only specialist's opinion is acceptable. He added forensic expert Robert Radley did not inform the court about his qualification as he has been working in this field since 1976. During the hearing, Maryams' lawyer Amjad Pervez presented final arguments in the case. He said that the conclusion of JIT's report based on the Redly report. "The prosecution does not tell about where is trust deed. which law was needed to register this deed," he said. Amjad termed that there has no record submitted about the use of trust deed of Nelson and Nescol by Maryam Nawaz. He added that Maryam Nawaz did not get any benefit from this deed. He said that Maryam has no link with the letter of Qatri prince. The lawyer said that Robert Radley did not submit his Curriculum Vitae (CV) in the court before recording his statement. lawyer Amjad Pervez claimed that the prosecution should have presented the CV in the record as it was already provided in the ‘Volume4’, ‘Identification of font’ is an expertise but Redley did not mention this skill in his CV. During the hearing, the defence counsel submitted seven day exemption request on behalf of Nawaz and Maryam as the two are in London tending to Begum Kulsoom Nawaz. The counsel will also submit an updated medical report of Nawaz's wife detailing reasons for the former premier's delay in returning to the country. Currently, Nawaz and his family are facing three corruption cases in the accountability court after the National Accountability Bureau (NAB) filed references against them in light of the Supreme Court's verdict in the Panama Papers case last year.