Rohit, Vihari to battle for India spot in first Test against Australia 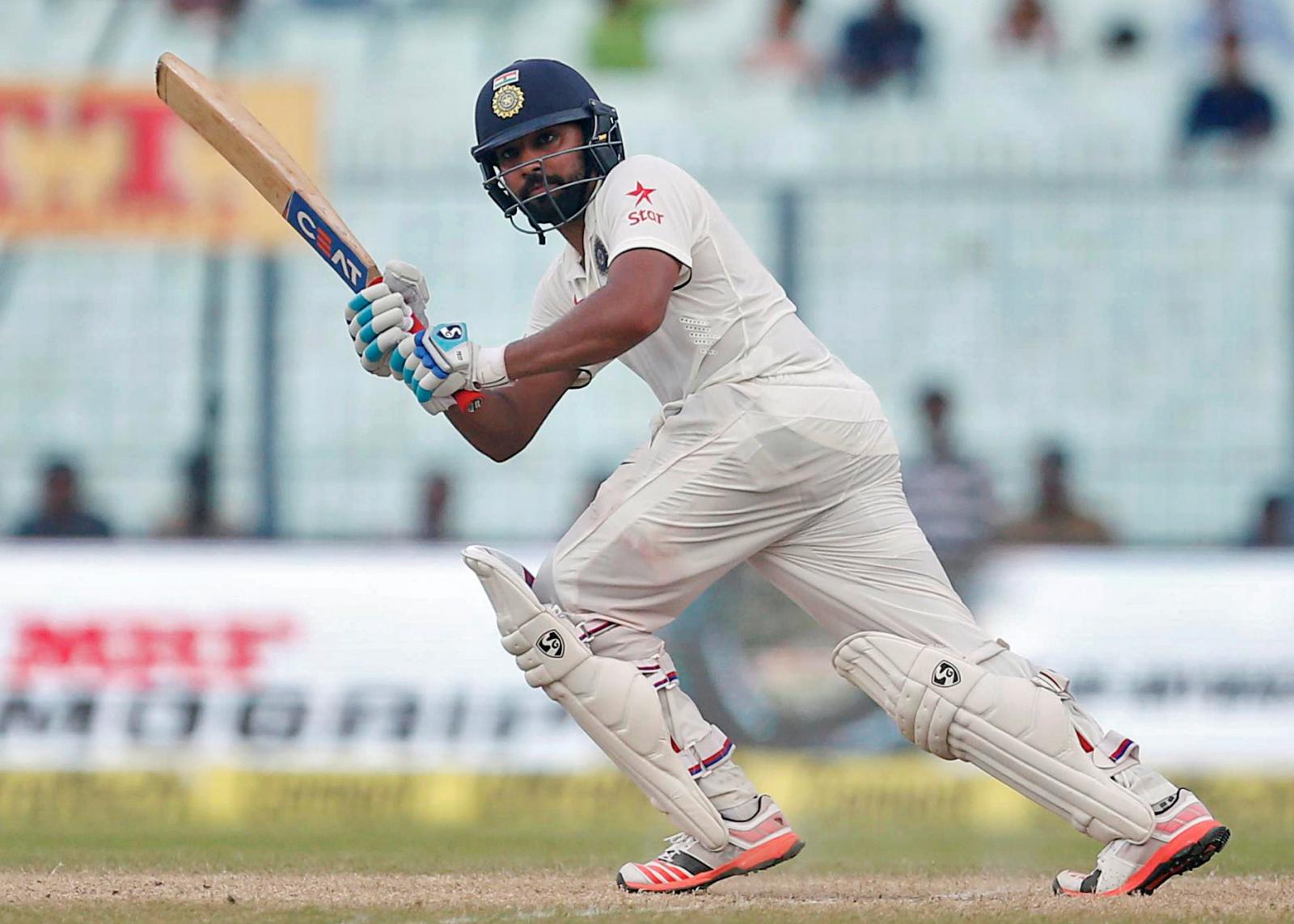 Rohit, Vihari to battle for India spot in first Test against Australia

ADELAIDE (Reuters) - India selectors are expected to choose between specialist batsman Rohit Sharma and all-rounder Hanuma Vihari for the series-opening Test against Australia in Adelaide starting Thursday. The pair, named in a 12-man roster released by the Indian board on Wednesday, will battle for the number six slot vacated by injured fast-bowling all-rounder Hardik Pandya. Rohit played the last of his 25 tests against South Africa in January but has experience in Australian conditions, having toured with the side in 2014-15. One-test spin bowling all-rounder Vihari made his debut against England at The Oval in September, scoring 56 in the first innings and taking 3-37 with the ball in the second. Selectors have opted for Mohammed Shami, Ishant Sharma and Jasprit Bumrah in a strong pace attack for Adelaide Oval, as Virat Kohli’s side bids to become the first Indian team to claim a series win Down Under. Top order batsman Murali Vijay, who was dropped following the second test against England at Lord’s in August, was also included. Vijay will partner Lokesh Rahul at the top of the order, with young opener Prithvi Shaw ruled out from the test with an ankle injury. Australia captain Tim Paine confirmed earlier on Thursday that fast bowling all-rounder Mitchell Marsh had been omitted and the hosts will go into the match with six specialist batsmen. With scorching heat forecast for Thursday, Kohli said Pandya’s absence would be a blow but he backed his quicks to pick up the extra burden. “It obviously has an impact ... Every side would like to have a fast-bowling all-rounder,” he told reporters at Adelaide Oval on Wednesday. “Again, the workload on the guys will play (a part) in the absence of the all-rounder ... but that’s something that’s already been discussed and they should look forward, not think of it as a brden or think things are tough.” Team - Virat Kohli (captain), Murali Vijay, Lokesh Rahul, Cheteshwar Pujara, Ajinkya Rahane, Hanuma Vihari, Rohit Sharma, Rishabh Pant, Ravichandran Ashwin, Mohammed Shami, Ishant Sharma, Jasprit Bumrah.