Rolls-Royce to cut more staff in its marine unit 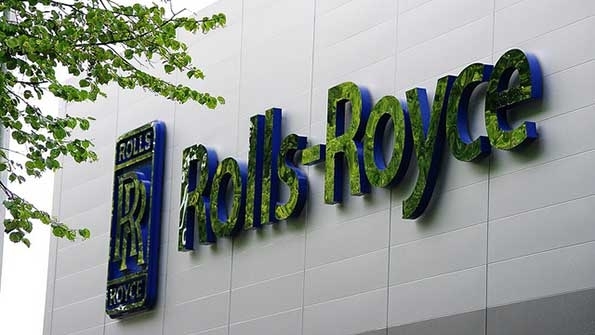 Rolls-Royce to cut more staff in its marine unit

LONDON - Rolls-Royce (RR.L) said it would cut an additional 400 staff from its marine business by the end of next year, in its latest move to make the unit more efficient and cope with a fall in orders sparked by the lower oil price. The marine unit, which depends on oil and gas-related customers for about 60 percent of its business, has been under pressure over the last eighteen months since the price of Brent collapsed to six-year lows, and ship orders were cancelled. That prompted Rolls-Royce to warn on profit last year. The company then shocked investors further earlier this year when it said that profits at its biggest business, which makes aero-engines for large planes, would also falter next year. Rolls-Royce's Chief Executive Warren East, who took up the role on July 2, is in the process of carrying out an operational review of the whole business. Maintaining current profit guidance for the marine unit, Rolls-Royce said on Monday it would invest the cost-savings from the job cuts into research and development activity. "We will sharpen our focus on the marine technologies of tomorrow by significantly increasing our current rate of investment in research and development," Rolls-Royce's marine president Mikael Makinen said in a statement. The company said the latest job cuts would generate full-year savings of 40 million pounds with incremental benefits from 2016 onwards, and that it would now spread a previously flagged 30 million pound restructuring charge over this year and next. Rolls-Royce had already announced in May that it would cut 600 jobs in its marine unit, which employs 5,800 people and builds propulsion systems, winches and anchors for ships. The company said the focus was to improve competitiveness by reducing corporate and administrative costs. -Reuters