Ronaldo arrives at court to testify on tax fraud charges 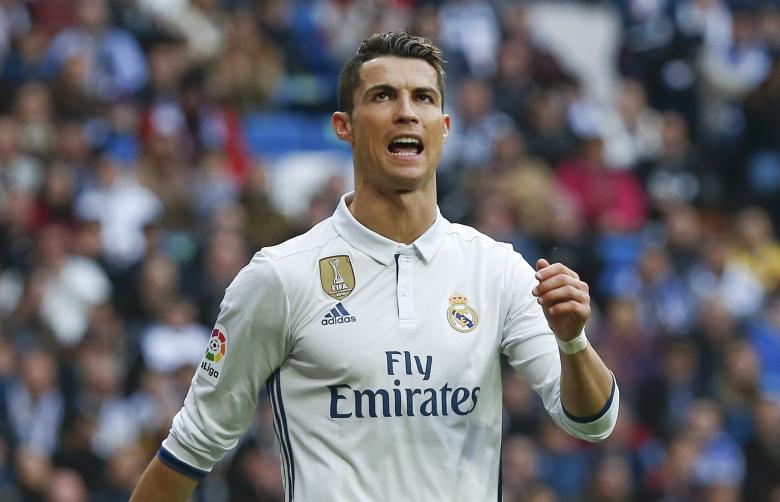 Ronaldo arrives at court to testify on tax fraud charges

POZUELO DE ALARCON - Real Madrid forward Cristiano Ronaldo, accused of evading 14.7 million euros (13.19 million pounds) in taxes, arrived at the Pozuelo de Alarcon court on Monday to testify. The 32-year-old Portuguese has denied all the allegations through his agents. If found guilty of hiding earnings from his image rights between 2011 and 2014, Ronaldo would face a large fine and a possible custodial sentence. Spanish courts have recently cracked down on tax evasion among leading footballers. Barcelona’s Lionel Messi was handed a 21-month prison sentence this year on similar charges, although he is unlikely to serve any time in jail because Spanish law states that a sentence of under two years can be served as probation. -Reuters