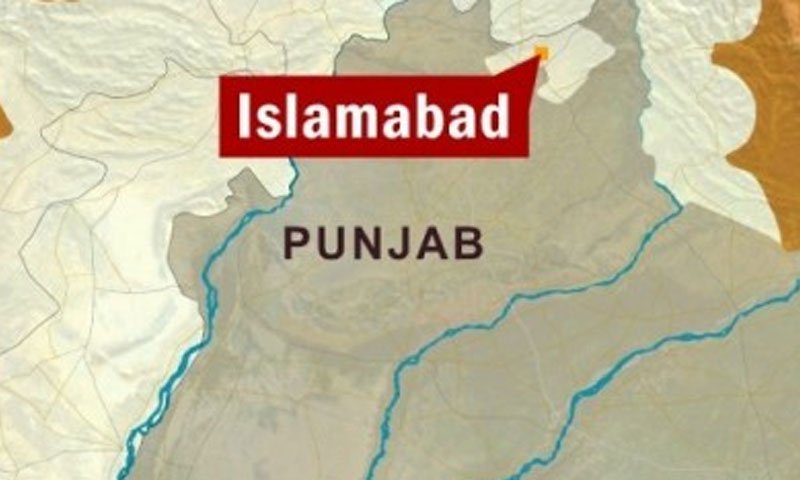 ISLAMABAD (92 News) – At least two people were killed when the roof of a house collapsed in federal capital due to heavy downpour in the twin cities on Friday. As per details, heavy overnight rains resulted in waterlogging in areas across the twin cities. Heavy downpour wreaked havoc in Islamabad’s G-7 area, killing two persons including a woman and a child and injuring two others when the roof o their house caved in. Rescue staff reached the spot and recovered two injured from the debris and shifted them to PIMS Hospital.