LAHORE (92 News) – At least five people including woman and children were killed when the two storey building collapsed in provincial capital’s Misri Shah area on Friday. As per details, Muhammad Zubair, resident of Misri Shah’s Farooq Gunj area went to market when the roof of his house collapsed due to which his wife and four children trapped under the debris. 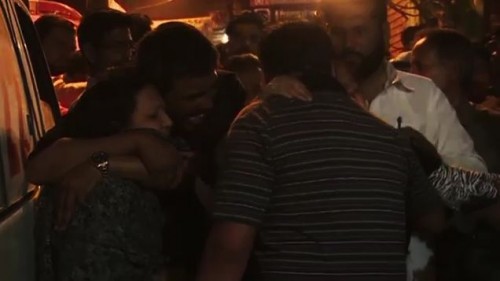 Rescue teams reached the spot, retrieved the bodies and shifted them to a nearby hospital where they were pronounced dead. The dead were identified as Iram, 38, Umair, 14, Nimra, 10, Shayan, 6 and Abur Rehman, 8. According to area residents, the roof of the house was damaged during the earthquake a few days ago. Adviser to Punjab Chief Minister Khawaja Salman Rafiq, Provincial Minister Mujtaba Shuja and others reached the spot and expressed their grief and sorrow over the loss of lives. 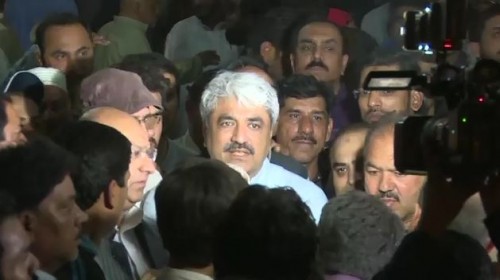