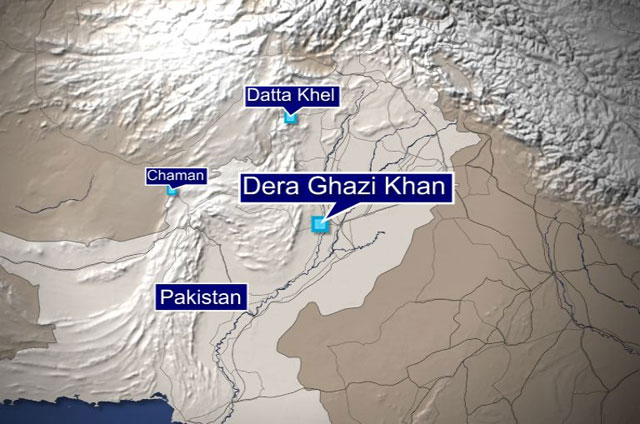 DERA GHAZI KHAN (92 News) – At least six students were killed and several others injured when the roof of a madarassa collapsed in Dera Ghazi Khan’s Ghadarwala on Tuesday. The incident occurred when the children were studying in the madrassa near Ghadarwala. Rescue teams reached the spot and recovered six bodies from the debris and shifted others to nearby hospital. The rescue operation is underway as several children were reportedly under the debris.