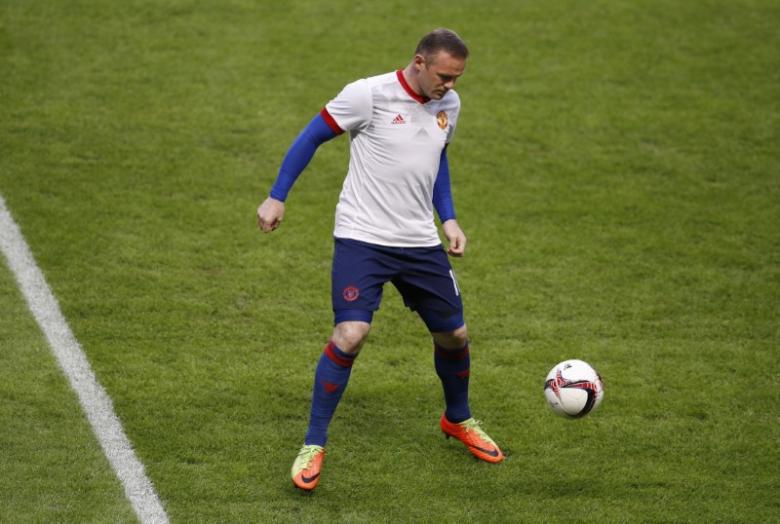 LONDON - Manchester United captain Wayne Rooney is close to making a decision about extending his 13-year stay at the Premier League club but will take a few weeks to contemplate, the 31-year-old has said.

Rooney, United's record goal-scorer with 253 goals, has two years left on his contract but his role at the club has become diminished with the striker making just 25 starts and 14 substitute appearances in the side's 64 matches this season.

"I've got decisions to make now over the next few weeks, have a word with my family and then I'll decide. I think I just have to make a decision in terms of a football decision, and that's what I'll do.

"More or less, yeah," Rooney added when pressed about whether he was close to a decision.

Rooney, who was left out of the England squad for their upcoming matches against France and Scotland, was introduced in the 90th minute of the Europa League final on Wednesday as United won 2-0 to seal a Champions League spot next season.