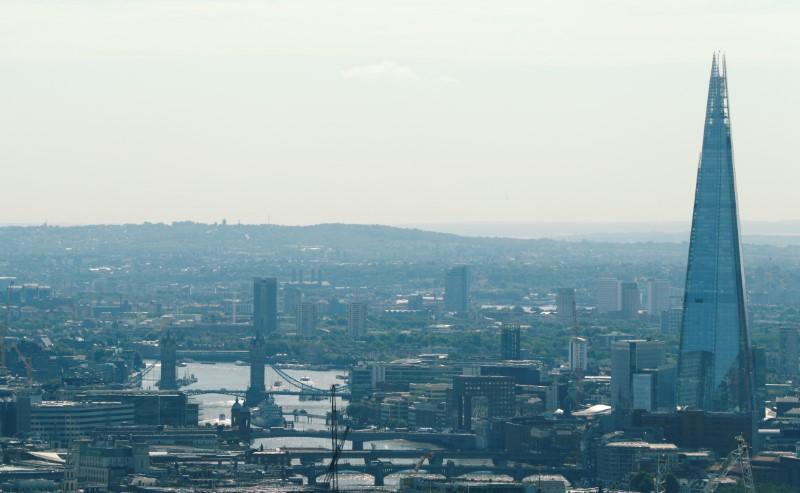 LONDON (Reuters) - Roughly four out of every ten British businesses say Brexit has hurt their plans for investment, a report from the Confederation of British Industry (CBI) showed on Sunday.

Some 42 percent of businesses said Brexit had affected investment decisions and of that, 98 percent said the impact had been negative, according to the CBI survey of 357 companies.

The other 58 percent said last year's vote to leave the European Union had not affected investment plans.

"It is reassuring that the majority of businesses that responded to our survey do not feel that Brexit has changed these vital spending plans," said Rain Newton-Smith, CBI chief economist.

"But we must have our eyes wide open: an overwhelming number of those that did report an impact said it was negative."

Businesses reporting a Brexit effect on their investment plans cited general uncertainty over Britain's future relationship with the EU as their top worry.

The pound's fall against the dollar was seen as the only silver lining to last year's vote to leave the European Union.

Other business surveys have pointed to weakness in investment plans, which are likely to disappoint some Bank of England policymakers who think investment and exports will compensate for a consumer slowdown.

This week a British Chambers of Commerce survey showed investment intentions in the dominant services sector slipping, following a Deloitte survey of chief financial officers that showed much the same.

The CBI conducted its survey between June 28 and July 3.