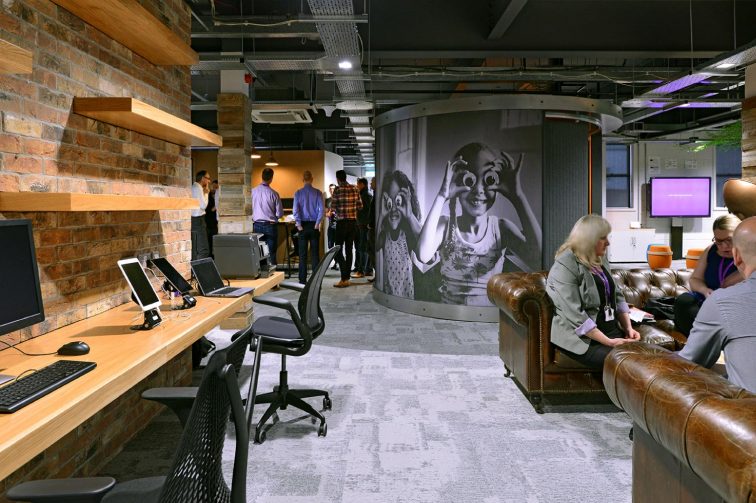 LONDON (Reuters) - Royal London, the UK’s largest mutual life insurance and pensions company posted a 17 percent rise in full-year operating profit, driven by a increase in new business across its insurance and savings units. The company said operating profit before tax on a European Embedded Value (EEV) basis, a key measure of performance, was 329 million pounds, up from 282 million pounds in 2016. That was helped by a 38 percent increase in new life and pensions business over the period to 12 billion pounds, up from 8.7 billion pounds, although the new business margin slipped slightly to 1.8 percent from 1.9 percent. Royal London said customers continued to take advantage of changes to UK rules around pension savings giving individuals more choice about what to do with their money, and were looking to invest more in its funds and income drawdown products. New business across its pensions business rose 12 percent to 4.4 billion pounds, while assets under management at the company’s investment arm climbed 14 percent to 114 billion pounds. “In a year full of political and economic uncertainty which impacted market volatility and consumer spending, we achieved a 17 percent increase in EEV operating profit before tax, largely due to strong sales growth across our businesses,” Phil Loney, Group Chief Executive, said in a statement.