Rs0.5 million to be paid to family of each quake victim: Firdous 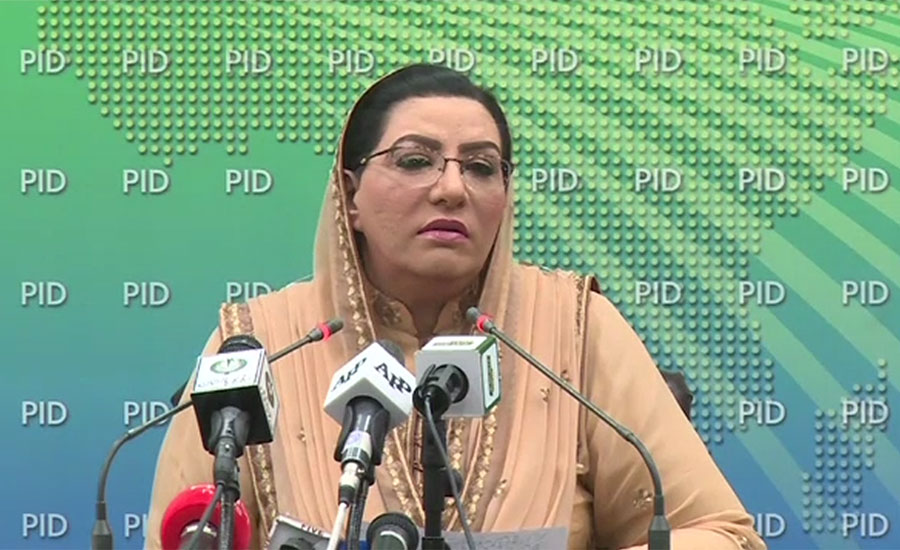 Rs0.5 million to be paid to family of each quake victim: Firdous

ISLAMABAD (92 News) – Announcing a comprehensive relief package for rehabilitation of earthquake victims of Azad Jammu and Kashmir (AJK), the government said that five million rupees to be paid to family of each quake victim. Addressing a news conference, the special assistant said the federal government will provide half million rupees as compensation each for those, who died in the recent earthquake. She said injured people are being facilitated with complete medical cover, while Pakistan Baitul Maal will distribute cheques among quake victim after making final assessment. Dr Firdous Ashiq Awan said about one thousand houses have been fully damaged and 200,000 rupees each will be given under this category, while 3,500 households were partially damaged, which will be compensated with 50,000 rupees each. She said around 1,200 mud houses damaged in the earthquake, which will get 50,000 rupees each. The compensation amount for about 100 damaged shops will be 50,000 rupees, while partially damaged shops be provided 25,000 rupees each for their rehabilitation, she added. Similarly, around 90 cattle were killed in the earthquake and 50,000 rupees will be granted against each of such cattle. Regarding damaged infrastructure, Firdous Ashiq Awan said the Punjab Government will rebuild the main road and damaged portion of canal along that route. She said Prime Minister Imran Khan has also directed National Disaster Management Authority to build field toilets for ladies on emergency basis. The special assistant said the federal government is going to formulate a long-term policy with the collaboration of Azad Kashmir Government for the rehabilitation of link roads, schools, hospitals, nurseries at an estimate of 1,200 million rupees. She said the federal government is providing 38 tents for temporary and immediate functioning of schools in the quake hit areas.

Practical steps to be taken to revitalize film industry

Referring to newly elected members of Film Producers Association, the special assistant said PTI government is committed to the development and revival of the film industry.