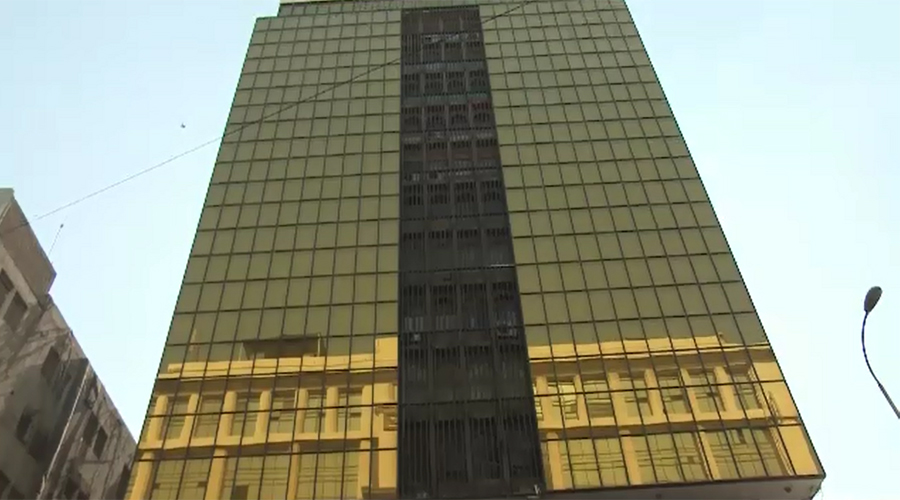 KARACHI (92 News) – Another mega scandal has been unearthed in National Bank of Pakistan. Sources in the FIA said that the bank management not only sank the loan worth Rs 2.5 billion but also purchased the shares worth billions of rupees of defaulting companies. The FIA has received important proofs. NBP former president Ali Raza and five other officials have been declared the main accused. The sources said that the bank management gave a loan of Rs 2.5 billion to a favourite company and declared it defaulter for not paying off the loan. The bank management bought the shares worth Rs one billion of the defaulted company, causing a total loss of Rs 3.5 billion to the bank. The FIA authorities summoned NBP former president Ali Raza and CFO Qamar Hussain, but they did not appear. Bank officers Amir Sattr, Dilbar Hussain, Aneesur Rahman and Khadim Hussain have recorded their statements. According to the sources, the FIA has summoned all the bank record for investigations.