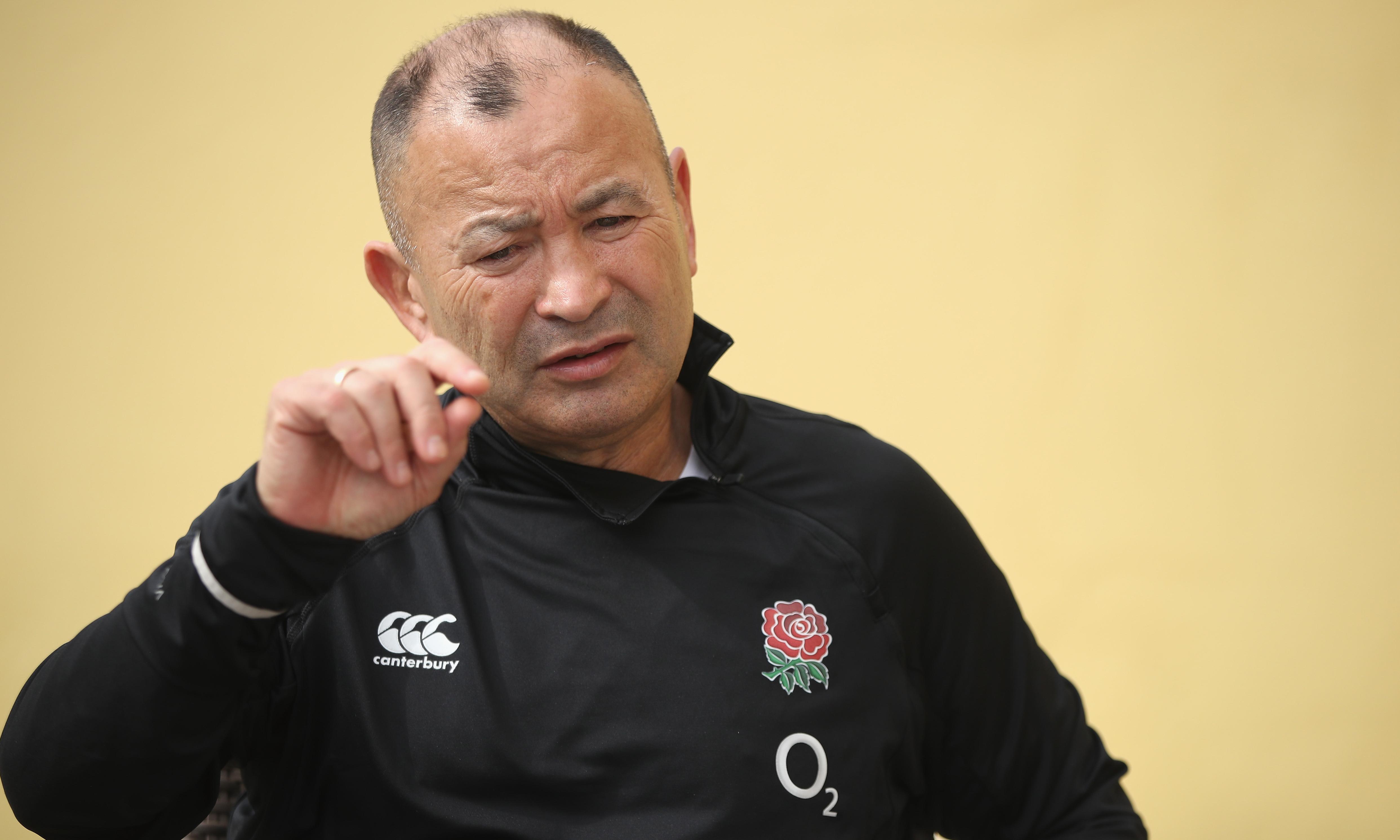 (Reuters) - Eddie Jones plans to subject his England squad to tough training camps in Italy next year in a bid to prepare them for the hot, humid conditions they are set to face at the Rugby World Cup in Japan. England will head to Treviso for camps in July and August to prepare them for their World Cup opener against Tonga in Sapporo on Sept. 22. Jones said that in their preparations for the tour to South Africa earlier this year some players did not cope well with indoor sweat box training at their Bagshot base. “We’ve already heat tested the players once and there were a number of them who have a negative reaction,” Jones told British media. “The good players always find a way to react. Others struggle to retain their work rate and then struggle to retain intensity in terms of skill execution. They’re the two factors.” Jones’ squad are currently in Portugal preparing for their November internationals against South Africa, New Zealand, Japan and Australia.