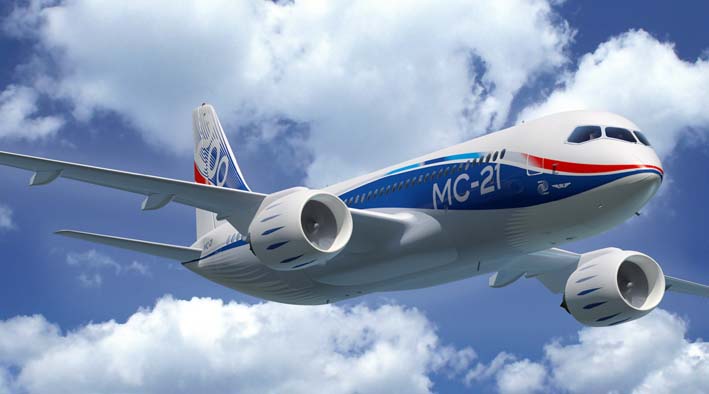 Russia has said the MS-21, its first post-Soviet mainline passenger plane, is superior to its Western-made counterparts will be sold to both Russian and foreign carriers. -Reuters