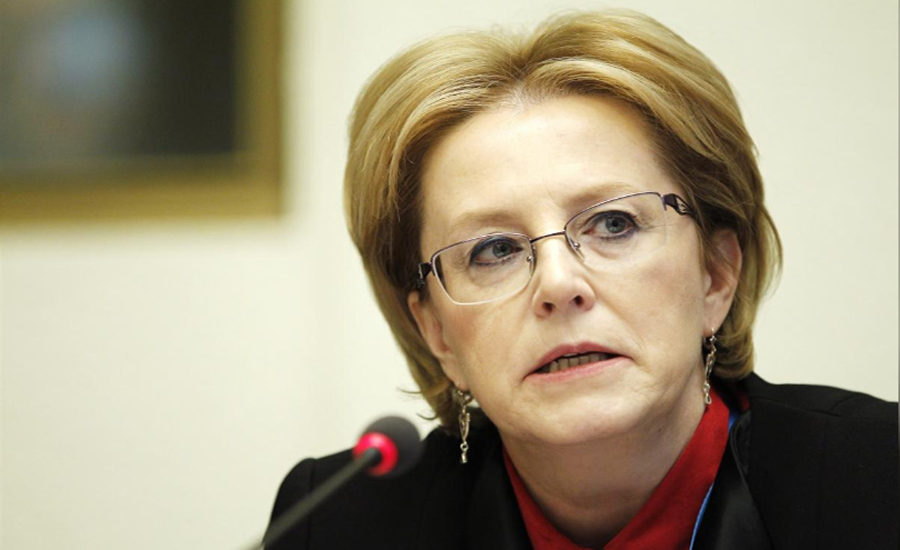 MOSCOW (Reuters) – The Russian government on Wednesday approved a draft bill allowing the country to produce crops used in medicinal narcotics, saying this would reduce its dependence on foreign states that have imposed sanctions against it. The draft bill, which still needs to be approved by parliament and signed into law by President Vladimir Putin, will allow two factories that already produce opiate-based medications to grow their own crops. Most of the substances used by Russia in domestically produced pain medication comes from countries that have imposed sanctions against it, health minister Veronika Skvortsova said. “In order not to leave our population without strong painkillers, we must be self-sufficient,” Skvortsova told reporters. “We need to produce drugs in a full cycle - from substances to their medicinal form.” The United States, the European Union and other Western states have imposed broad-ranging sanctions against Russian companies, banks and individuals since Moscow annexed the Crimea peninsula from Ukraine in March 2014.