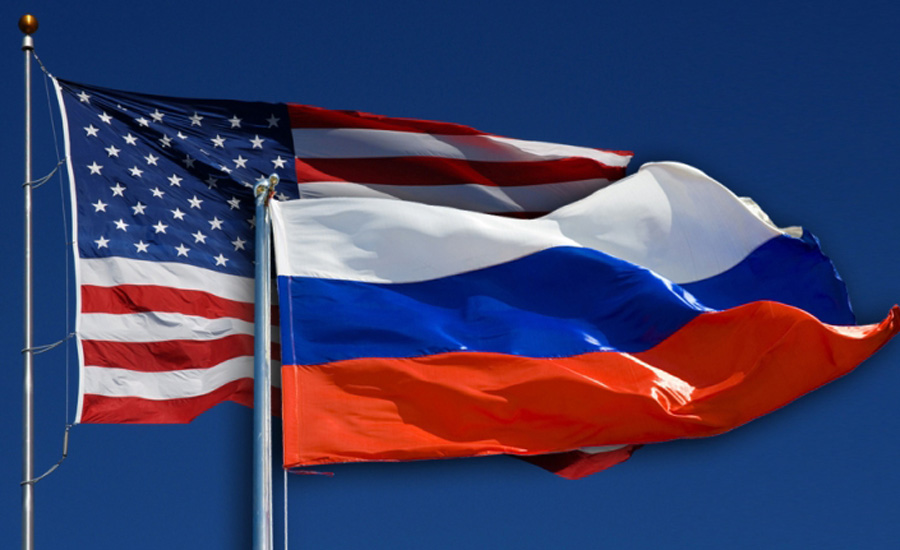 MOSCOW - Russia ordered the United States to cut its diplomatic staff by Sept. 1 and said it was seizing a dacha compound and warehouse used by US diplomats in retaliation for new US sanctions against Moscow.

Russia's retaliation, outlined in a statement from the Foreign Ministry, came a day after the US Senate voted to slap new sanctions on Russia, putting President Donald Trump in a tough position by forcing him to take a hard line on Moscow or veto the legislation and anger his own Republican Party.

The Russian Foreign Ministry also warned the United States it would respond in kind if Washington decided to expel any Russian diplomats. -Reuters