Russia says deal with USA on Syria not yet finalised 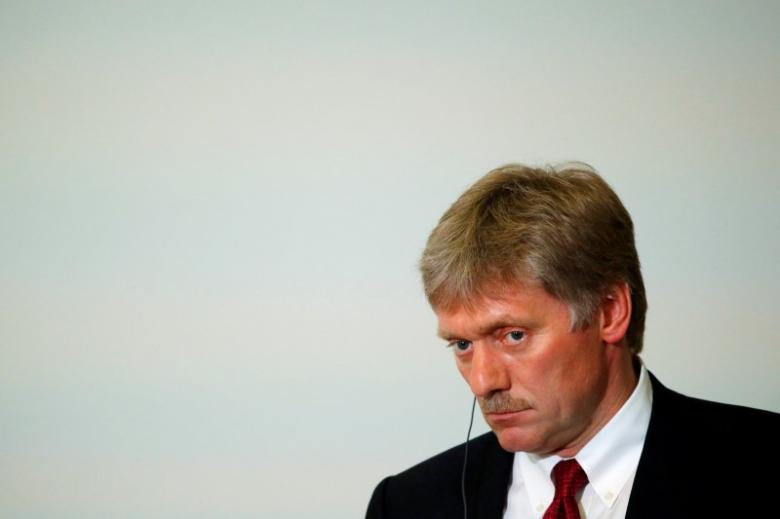 Russia says deal with USA on Syria not yet finalised

MOSCOW - Russia and the United States have not yet finalised work on a mutually acceptable document on resolving the crisis on Syria, and a compromise is needed on a small number of issues, the Kremlin said on Thursday. "The talk is indeed about some kind of agreement, some document, which the (Russian) president mentioned, and which has not been finalised yet because there are still some issues to agree upon," Kremlin spokesman Dmitry Peskov told a conference call with journalists. He said Russian President Vladimir Putin and his US counterpart Barack Obama had held a detailed discussion on Syria during a G20 summit in China this week. "Compromise has not been reached yet on an insignificant number of remaining questions," Peskov said, giving no further detail. He declined to say whether a meeting on Syria between Russian Foreign Minister Sergei Lavrov and US Secretary of State John Kerry, originally planned for Sept. 8-9 in Geneva, would be held. -Reuters