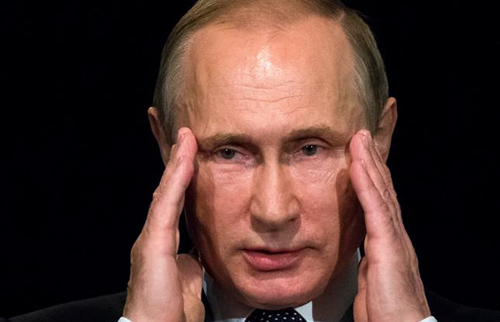 MOSCOW – Russia suspended a raft of senior sports officials on Tuesday after the World Anti-Doping Agency (WADA) said they were heavily involved in a state-backed cheating scheme at the 2014 Sochi winter Olympics. Russian President Vladimir Putin had said on Monday that any government officials identified in the WADA report, which found evidence of widespread cheating at the Sochi Games, would be temporarily suspended. Sports Minister Vitaly Mutko told the R-Sport news agency he had suspended his anti-doping advisor Natalia Zhelanova as well as Irina Rodionova, deputy head of Russia's state-funded Sports Preparation Centre, and two other officials. Canadian sports lawyer Richard McLaren, who headed the WADA investigation, said Zhelanova and Rodionova had worked closely with Russian Deputy Sports Minister Yury Nagornykh to cover up positive doping tests by Russian sports people since 2011.
Nagornykh was suspended on Monday after the report's publication. Mutko said his own suspension was not being discussed and that no allegations had been made against him. Kremlin spokesman Dmitry Peskov said Mutko had not been named in the WADA report as being directly involved in the cover ups. "My suspension is not being considered - it is a matter for the president and prime minister to decide," R-Sport quoted Mutko as saying. "There were no accusations made against me and there cannot be because it is absolutely unrealistic and impossible." –REUTERS