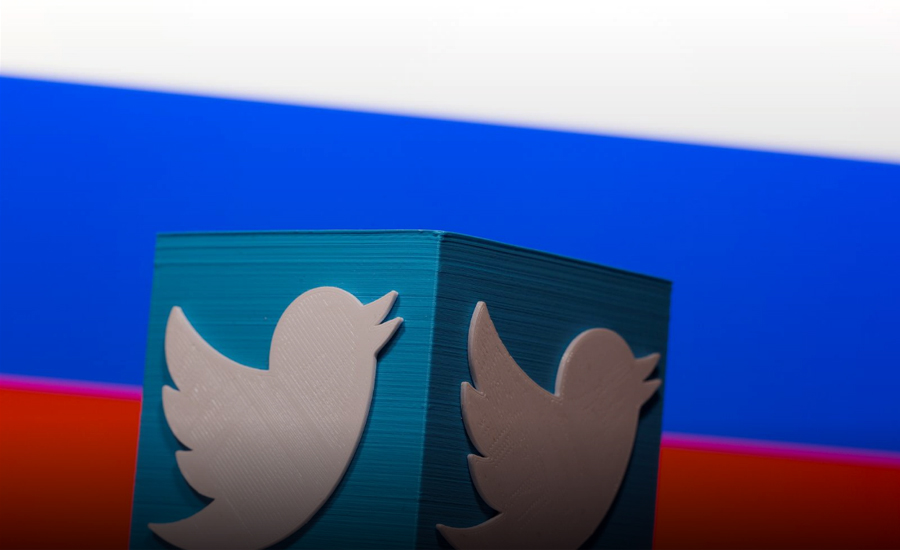 MOSCOW (Reuters) – Russia will block Twitter in one month unless the U.S. social media giant complies with a demand to remove banned content, Russian news agencies cited a senior regulatory official as saying on Tuesday.

Moscow said last week it had slowed down the speed of Twitter inside Russia in retaliation for what it described as a failure to remove a specific list of banned content.

Twitter said at the time that it was worried about the impact on free speech of the Russian action, and denied that it allowed its platform to be used to promote illegal behaviour as alleged by Russian authorities.

In a move that escalates the growing stand-off, Vadim Subbotin, the deputy head of Roskomnadzor, the communications watchdog, was cited as saying on Tuesday that Twitter had not addressed Russian concerns yet and would be blocked in Russia in a month unless it did so.

“Twitter is not reacting to our requests as they should. If the situation carries on then it will be blocked in a month without a court order,” the Interfax news agency cited Subbotin as saying.

He was quoted as saying that Twitter could still avoid being blocked if it took action to delete the banned content, which Moscow has said includes child pornography and material on illegal drugs and child suicide.

The U.S. platform was already under pressure in Russia after it was named earlier this month as one of five social media platforms being sued for allegedly failing to delete posts urging children to take part in illegal anti-Kremlin protests.

Russia’s foreign ministry on Saturday accused the United States of using IT opportunities to engage in unfair competition and social media platforms of arbitrarily and indiscriminately censoring content.