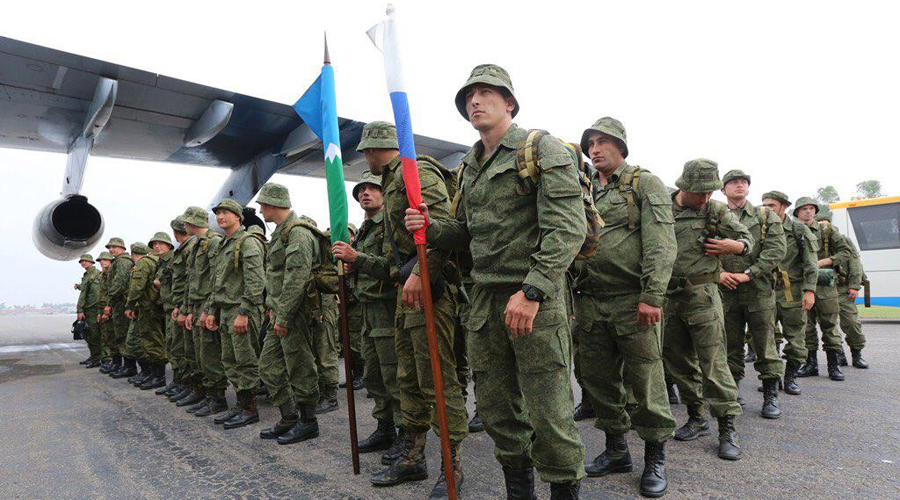 RAWALPINDI (92 News) – A contingent of Russian ground forces has arrived in Pakistan for first ever Pak-Russian joint exercise. According to statement issued by the ISPR, the two-week long exercises will begin on Saturday (tomorrow) and will continue till 10th of next month. 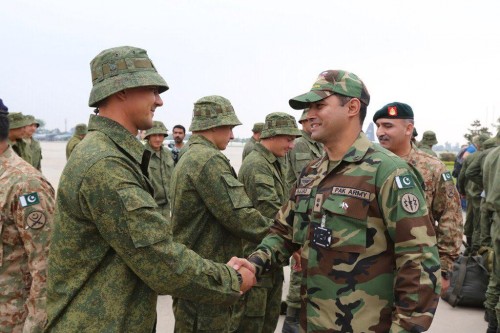 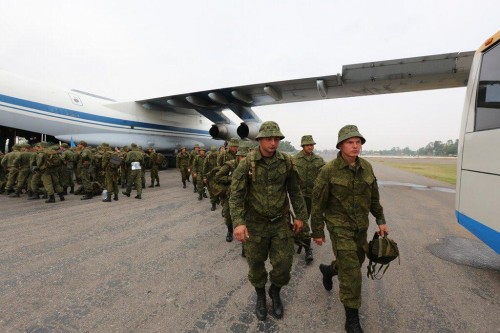 The Indian media had further claimed that Russia’s move is a big diplomatic gain for India as the latter had decided to isolate Pakistan at international level. India had urged Russia to reconsider its decision to hold joint military drills with Pakistan. The Indian External Affairs Ministry had sent a letter to Kremlin soon after the Islamabad confirmed about exercise. In its letter, India said that Moscow should keep New Delhi’s sensitivity in mind while conducting joint military drills with Pakistan.