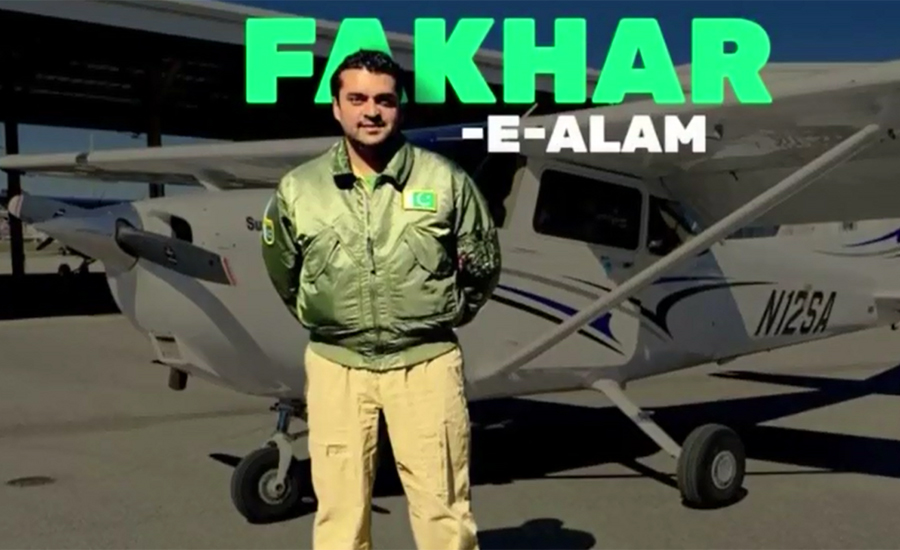 ISLAMABAD (92 News) – After hectic efforts of Pakistan, the Russian authorities have granted visa to renowned actor and singer Fakhar-e-Alam. After the issuance of the visa, the hurdle in his mission flight has been removed. The Foreign Office spokesperson said that the Russian government, especially the Foreign Ministry, had extended all cooperation. Fakhar Alam was detained at Yuzhno-Sakhalinsk airport as his visa was expired two hours ago before landing the eastern city. 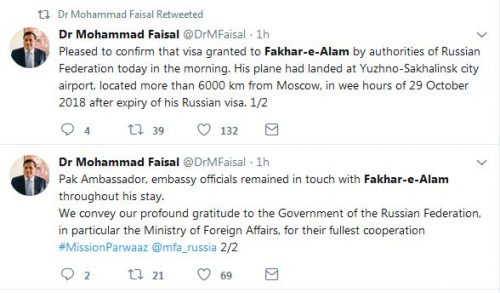 Alam had embarked on a distinct journey earlier this month of circumnavigating the globe becoming the first Pakistani to do so. The 46-year-old singer arrived in Japan on Sunday and updated his fans on the next stops.