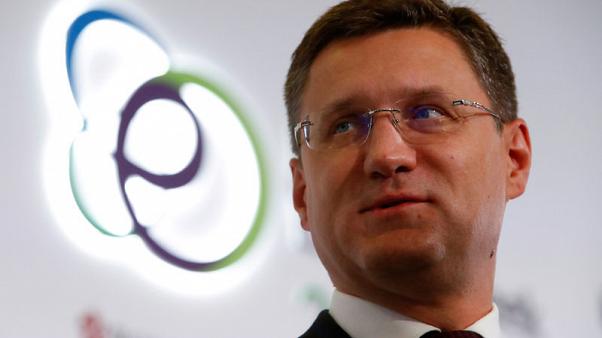 ISTANBUL (Reuters) - Russian Energy Minister Alexander Novak said there was no reason for Russia to freeze or cut its oil production levels, noting that there were risks that global oil markets could be facing a deficit. OPEC and its partners led by Saudi Arabia and non-OPEC member Russia agreed in June to lift oil supplies, but OPEC then signalled last week that it may have to reimpose output cuts as global inventories rise. Asked if there was a need to freeze oil production at current levels or even cut it, however, Novak said: “For now, there are no grounds or reasons for it. Quite the opposite, as you see, there are now risks of the oil deficit.” He added that the OPEC and non-OPEC oil-producing group of countries needs to wait to see the risks emerging in November before deciding on any further joint steps. OPEC and its allies hold their next policy meeting in December.