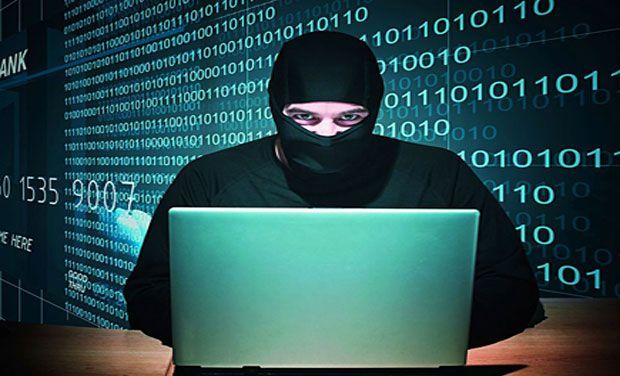 MOSCOW (Reuters) - Russian hackers gained access to the networks of US electric utilities last year, which could have allowed them to cause blackouts, according to federal government officials, who said the campaign is likely continuing, The Wall Street Journal reported . The hackers, who worked for a Russian state-sponsored group known as Dragonfly or Energetic Bear, claimed “hundreds of victims” in 2017, according to officials at the Department of Homeland Security, the Journal reported. Hackers used conventional tools such as spear-phishing emails and watering-hole attacks that trick victims into entering their passwords and then gained access to corporate networks of suppliers, which allowed the hackers to steal credentials and gain access to utility networks, the report said. The Department of Homeland Security did not respond to a request for comment outside regular business hours. DHS plans to conduct four briefings and is searching for evidence on the Russians attempting to automate their attacks, the report said. Investigators cited by the WSJ said was it was not clear whether this was done by the hackers in preparation for a bigger future attack. The report comes amid increasing cyber-tensions between Moscow and Washington. A federal grand jury in the US indicted 12 Russian intelligence officers earlier in July on charges of hacking the computer networks of 2016 Democratic presidential candidate Hillary Clinton and the Democratic Party. Special Counsel Robert Mueller is investigating Russia’s role in the 2016 election and whether the campaign of Republican candidate Donald Trump colluded with Moscow. Russia denies meddling in the elections while President Trump has denied any collusion.