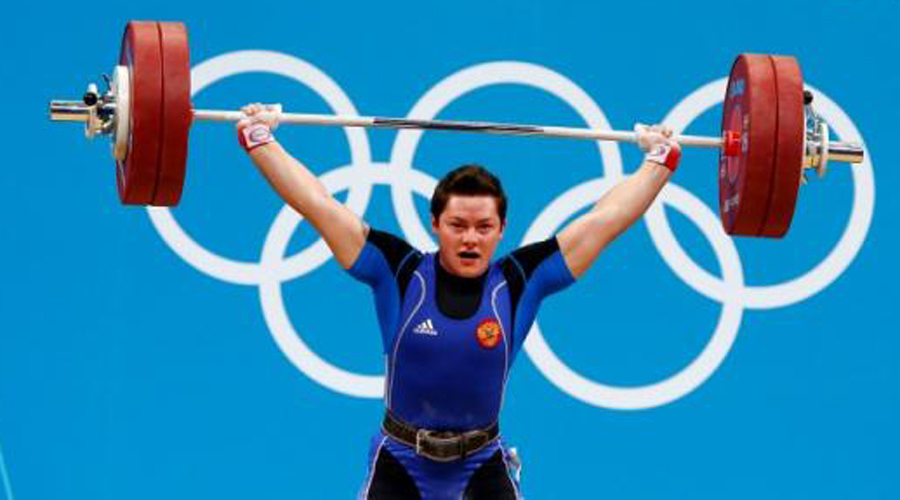 MOSCOW – The International Weightlifting Federation (IWF) on Friday formally suspended Russia's eight-strong weightlifting team, effectively excluding it from next month's Rio Olympics, because of doping offences. Last month, the IWF said its Executive Board had decided to suspend for a year national federations that produced three or more doping violations in re-tests from the 2008 and 2012 Olympic Games - made possible by improved detection techniques. It named Russia, along with Kazakhstan and Belarus, but said it would await confirmation of the positive tests from the International Olympic Committee before implementing the suspension. On Friday, it noted that Russian competitors had been named in the McLaren Report commissioned by the World Anti-Doping Agency that exposed evidence of state-backed cheating in Russia. "The integrity of the weightlifting sport has been seriously damaged on multiple times and levels by the Russians," the IWF said in a statement. "Therefore an appropriate sanction was applied in order to preserve the status of the sport." Russia nominated eight weightlifters to compete in Rio but Tatiana Kashirina, who won a silver medal at the London Olympics in the women's +75kg category, and Anastasiia Romanova were withdrawn due to previous anti-doping rule violations. Four other Russian lifters were named in the McLaren report. "...we would like to highlight the extremely shocking and disappointing statistics regarding the Russian weightlifters," the IWF said in its statement on Friday. "As of today there are seven confirmed AAFs (positive tests)for Russian weightlifters from the combined reanalysis process of London and Beijing, while the second wave of Beijing reanalyses is not yet in a stage when the names and countries involved can be publicly disclosed." Bulgaria's weightlifters had already been excluded from the Olympics last year, after 11 lifters at a training camp tested positive. –Reuters