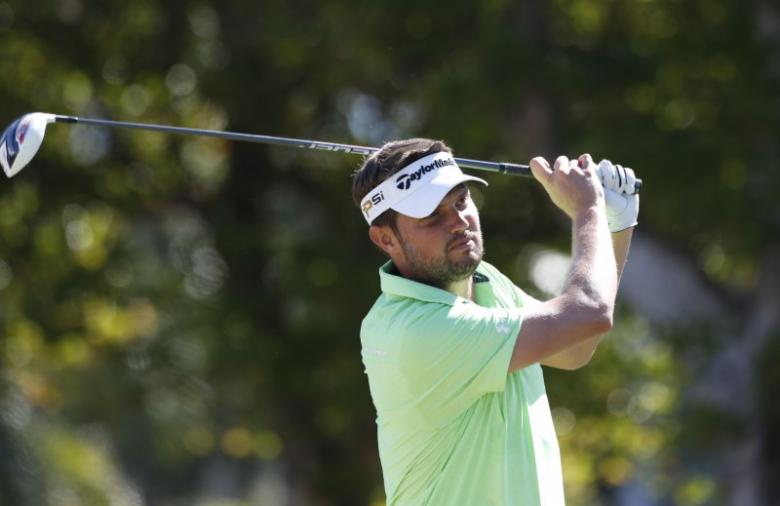 She used the social media networking service to explain her husband's absence from competitive golf following a period of 10 months during which Overton has played just twice.

"After several months off due to a herniated disc, Jeff underwent a minimally invasive procedure in hopes of improving the area," she wrote.

"Through the procedure he acquired a life-threatening infection in his spine, forcing him to have an emergency surgery.

"After a month in the hospital and acute rehab centre, many nights of excruciating pain and uncertainty... we are finally seeing light at the end of the tunnel."

She did not say exactly when the surgery occurred.

Overton, who turned 34 on Sunday, played on the losing 2010 U.S. Ryder Cup team at the Celtic Manor Resort in Wales, picking up two points in a 14 1/2-13 1/2 defeat. He finished sixth that year on the PGA Tour points list, racking up three runner-up finishes. -Reuters