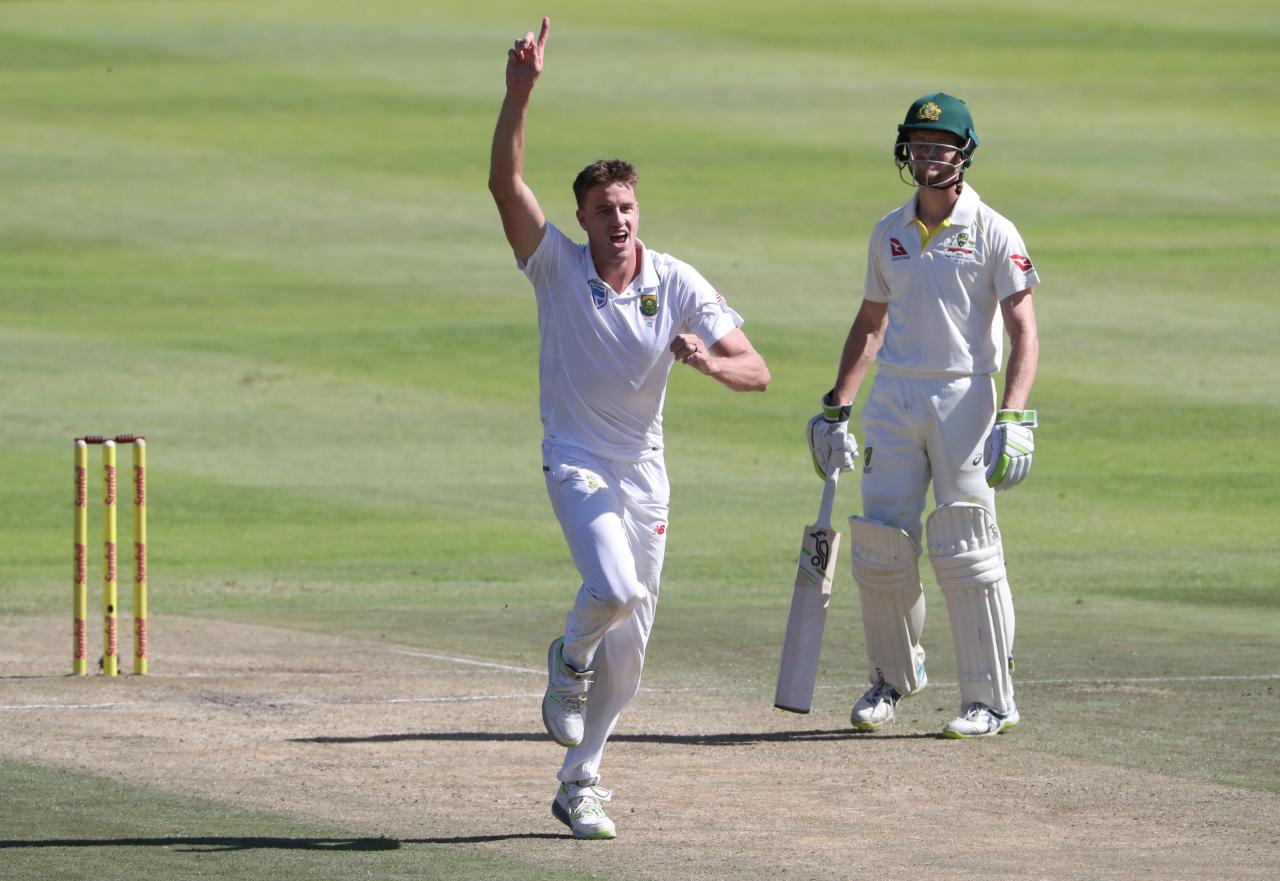 CAPE TOWN (Reuters) - South Africa seamer Morne Morkel has said his 301 Test wickets are a testament to the hard work he has put into something that many international bowlers take for granted.

The tall fast bowler reached the milestone in the third Test against Australia at Newlands on Friday with the wicket of Shaun Marsh on his way to 4-87 as the tourists were reduced to 245 for nine, a deficit of 66 at the close on the second day.

“I have worked really hard through the years, I wasn’t blessed with that natural talent to run up and hit a length, so over 12 years it was hard work to get to be able to do that,” Morkel told reporters after Friday’s close.

“It’s a special feeling, mostly because I am the world record holder for the most no balls! But to eventually reach it (300 wickets) is something I have worked for a long time to achieve and to do it at this amazing venue is even better.”

Morkel said before the four-match series that he would be retiring from international cricket and after a difficult first Test in Durban in which he returned match figures of 3-122, he was dropped for the second game in Port Elizabeth.

He could have been stranded on 297 Test scalps, but a toe injury to fellow seamer Lungi Ngidi saw him back in the side.

“In PE (Port Elizabeth) I sat down for hours looking at my Durban spells and what I had to work on. Luckily for me I got an opportunity with Lungi getting a niggle.”

Morkel believes South Africa have the upper hand in the third Test, and added that the Newlands wicket was likely to slow down and get harder to bat on in the coming days, making any lead they can get crucial in the contest.

“I don’t think it will get quicker, it will either stay the same or get slower. Hopefully tomorrow we can get that last wicket and a lead of 60. It will be harder to bat in the last couple of days.”

Morkel said he had no regrets about his decision to quit the national team and, amid reports he could play county cricket in England, added that he hoped to carry on for another few years.

“My body is still feeling great, mentally I am still feeling fantastic. I can still play for a couple of years. It was a family decision (to quit the national team) and once you have made your mind up it is hard to go back on that.”